The Federal Government has injected over $1 billion (about N500 bn) into the National Social Investment Programme, (NSIP) yearly geared towards positive change in the lives of the poorest and most vulnerable in the country. 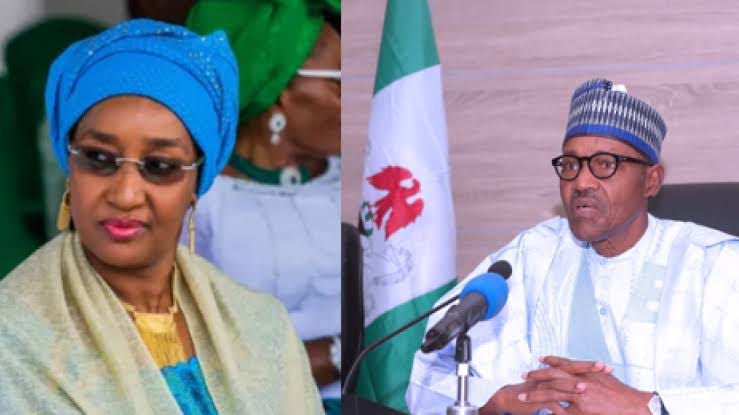 The Minister of Humanitarian Affairs, Disaster Management and Social Development, Sadiyya Umar Farouq, disclosed this yesterday in Abuja, while flagging off a programme aimed at training 1,850 youths from across the country on Point-of-Sale (POS) business.

According to the minister, the training will enable the beneficiaries to meet the minimum technical and business requirements for becoming mobile money agents and enhance their entrepreneurial competencies.

She said, “The gesture, being carried out under the Mobile Money Agents Programme, (MMAP), introduced in 2020 to sustain the social-inclusion agenda of President Muhammadu Buhari’s administration, would see the beneficiaries provided with starter packs that include a POS machine, fingerprint scanner, furniture and umbrella, as well as a modest capital of N20,000”.

She further noted that the gesture was part of the Buhari administration’s desire to lift 100 million Nigerians out of poverty in 10 years.

However, the Federal Government’s claim did not go down well with stakeholders, who argue that all the measures put up by the government to alleviate poverty have not made any impact on the citizens.

According to a non-governmental organisation, (NGO), the Partnership to Engage, Reform and Learn-Engaged Citizen Pillar, (PERL-ECP), an estimated 90 million people, almost half of Nigeria’s population live in abject poverty, despite recent developments in socio-economic development in the country.

The PERL-ECP is a five-year governance programme funded by the United Kingdom (UK) Foreign, Commonwealth and Development office to encourage growth and decrease poverty, noted that the figures were worrisome.

At the event, organised to help Nigeria utilise its resources optimally for public good and development through citizen participation, the PERL-ECP
National Team Leader, Dr. Adayi Ode, lamented the incessant budget deficits of over N5 trillion in two years.

The Head of Governance, British High Commission in Nigeria, Lucy Haye, said her country had been supporting Nigeria to prudently manage, increase its revenue generation and improve on the budgeting process in the past 20 years. She added that the nation’s revenue base is one of the lowest in Africa.

Stakeholders from the academia, media and the business community sought a tax policy that will be favourable to all tiers of government, rather than the current trend that favours the Federal Government.

Also, Eze Onyekpere, of the Centre for Social Justice (CSJ), in his submission, lamented that since the start of the different measures of the Government, poverty in Nigeria is on the increase.