The Federal Government has threatened to shut down domestic airlines over multibillion naira debt authorities said the airlines owe. 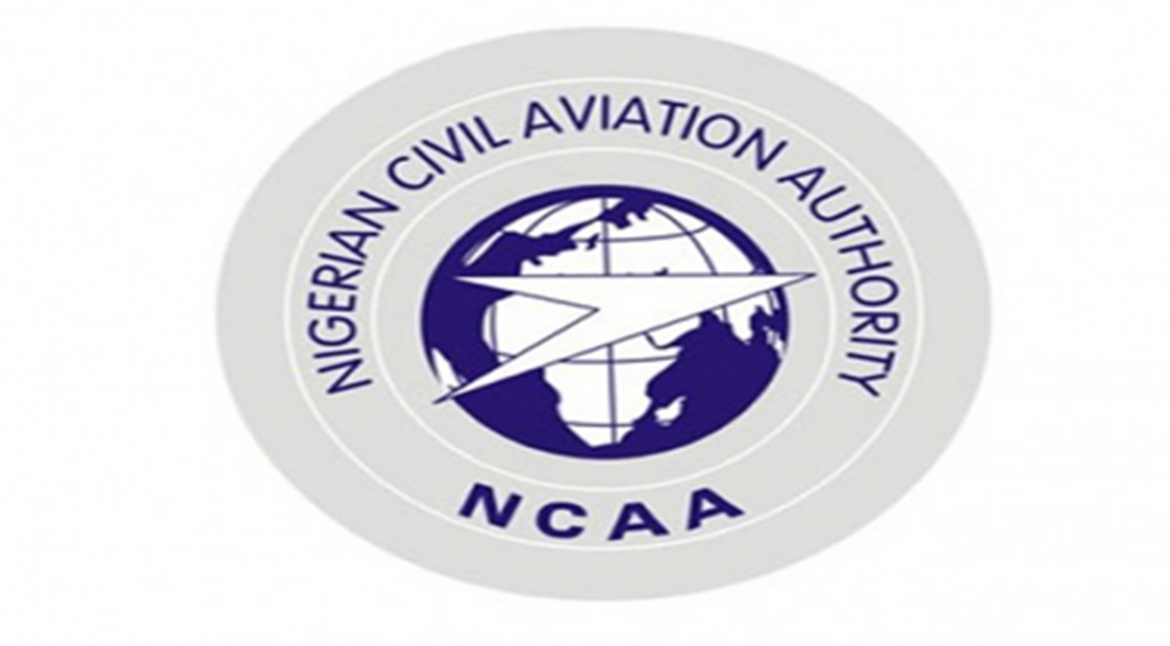 The civil aviation regulator, Nigerian Civil Aviation Authority (NCAA), said airlines owed the government N19 billion and $7.6 million, and have refused to pay despite receiving the money from customers, saying the airlines have instead launched a “campaign of calumny and falsehoods” against it.

During a meeting with representatives of the local carriers, the NCAA Director-General, Musa Nuhu, yesterday in Abuja, said: “The airlines must enter an MoU on how they will pay their debts in the next 30 days from August 30th, 2022 or their license will be suspended at the expiration of the deadline”. The regulator further said: “This situation is crippling finances and pitching the Authority against the Federal Government as a government-owned revenue-generating agency, following the dire financial position of the Federal Government”. 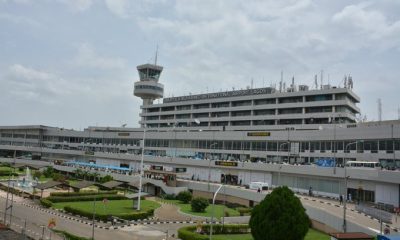 Meanwhile, the Airline Operators of Nigeria (AON), an umbrella body for all the airlines operating in Nigeria, had accused the NCAA of imposing multiple charges on its members. The AON, in a letter addressed to the Minister of Finance, Zainab Ahmed, said the charges, alongside scarcity of foreign exchange and aviation fuel scarcity, are choking the airlines.

Miffed by the tone of the complaint, Nuhu said the accusations by the airlines were “unfair, unfounded and smacked of blackmail. He said all airlines are indebted to the NCAA, the Federal Airports Authority of Nigeria (FAAN), and the Nigerian Airspace Management Agency (NAMA). According to him, the AON accusations were untrue, saying the NCAA charges the airlines cost recovery charges as the bulk of its revenue comes from statutory charges on air tickets. He said while customers pay the money, airlines continue to fail to remit them. He also explained that a comparison of charges between Nigeria and Ghana shows that Ghana charges over 100 percent higher on most of the charges.

He explained that the aviation agencies are just as challenged as the airlines because they also rely on forex to train and procure critical equipment the airline needs to operate safely, adding that NAMA is also being owed over N5 billion and FAAN is also being owed over N19 billion by the same airlines.  “The NCAA will also review its charges higher, as the Authority hasn’t reviewed charges in about 13 years in spite of rising cost of service provision”, he added.

In reaction, Skye Jet Chief Executive Officer, Kashim Shettima, said the NCAA is also not “perfect”, and issues raised could be resolved amicably.