Nigeria will require about N7.38 trillion in new loans from May to December, 2022 due to its inability to generate adequate revenue in the first four months of 2022, a published analysis by a renowned business newspaper has revealed. 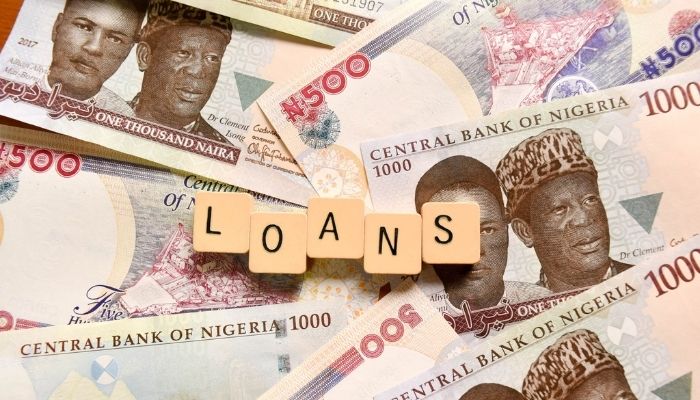 It stated that with the factors responsible for the poor revenue generation still ravaging, the federal government is left with no options but new loans to augment its revenues in order to remain solvent in 2022 and beyond.

Recall that a t the presentation of the budget performance last Thursday in Abuja, the Minister of Finance, Budget, and National Planning, Zainab Ahmed, said that Nigeria realised N1.23 trillion revenue between January and April 2022, which amounted to 39.4% of the pro-rata target of N3.12 trillion for the same period. Full-year 2022 revenue target is N9.36 trillion.

According to the minister, the government spent N4.72 trillion as an expenditure against the pro-rata target of N5.77 trillion for the same period. She stated that the components of expenditure included debt servicing, which gulped N1.94 trillion; expended N1.26 trillion as personnel costs (including pensions), while N773.63 billion was spent as capital expenditure.

The breakdown of the fiscal data presented shows that Nigeria’s actual expenditure for 2022 will be in the region of N14.16 trillion, in contrast to the projected expenditure of 17.32 trillion in the 2022 Appropriation Act.

On the whole, the difference between the full year’s possible revenue of N3.69 trillion and expenditure of N14.16 trillion will be N10.47 trillion, and having incurred N3.09 trillion in the first four months of the year, the balance of N7.38 trillion will constitute Nigeria’s new loans from May to December 2022.

Data sourced from the Debt Management Office (DMO) confirm Nigeria has started amassing debts as the reality of poor revenue generation dawned on the government.  The rising debt obligations explain why from January to April 2022, debt servicing gulped N1.94 trillion, which surpassed the actual revenue of N1.23 trillion made during the period.

Analysts also believe that it will take a while before the federal government will increase revenue generation through higher crude oil production due to crude oil theft and pipeline vandalism.