The Federal  Government may have suspended plans to end its subsidy payments as reports indicate that the FG plans to spend N720 billion for the next 6 months on subsidies for Premium Motor Spirit (PMS), otherwise known as petrol, .

This was disclosed in a report yesterday, citing that President Muhammadu Buhari ordered that the subsidies remain in place for the next 6 months. 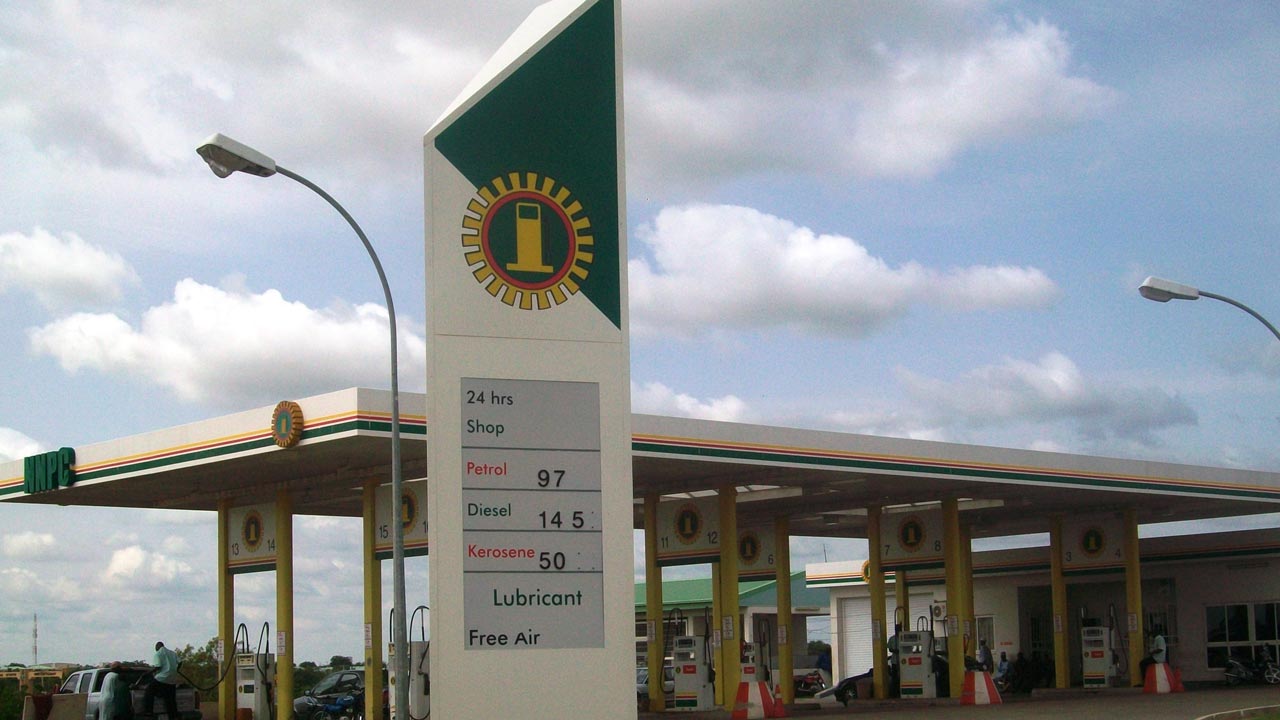 According to a government official who preferred anonymity, “Specifically, President Buhari has asked the Nigeria National Petroleum Corporation, (NNPC), to suspend any idea on subsidy removal for five to six months so that a plan that does not harm ordinary Nigerians is evolved if the deregulation must go on”.

The NNPC GMD, Mele Kyari, had disclosed last month that the “NNPC may no longer be in a position to carry that burden because we cannot continue to carry it in our books”, after reports of fuel imports under-recovery revealed the FG was spending N120 billion a month on subsidy.

The NNPC is currently the sole importer of PMS, and we’re trying to exit the underpriced sale of PMS. Eventual exit is inevitable, when it will happen I cannot say, but engagements are ongoing because the government is cognisant of the implications.