The Federal Government says it has agreed to pay $496 million to settle a multibillion-dollar claim by Global Steel Holdings Limited over the control of Ajaokuta Steel Company, according to the Attorney-General of the Federation, (AGF), Abubakar Malami. 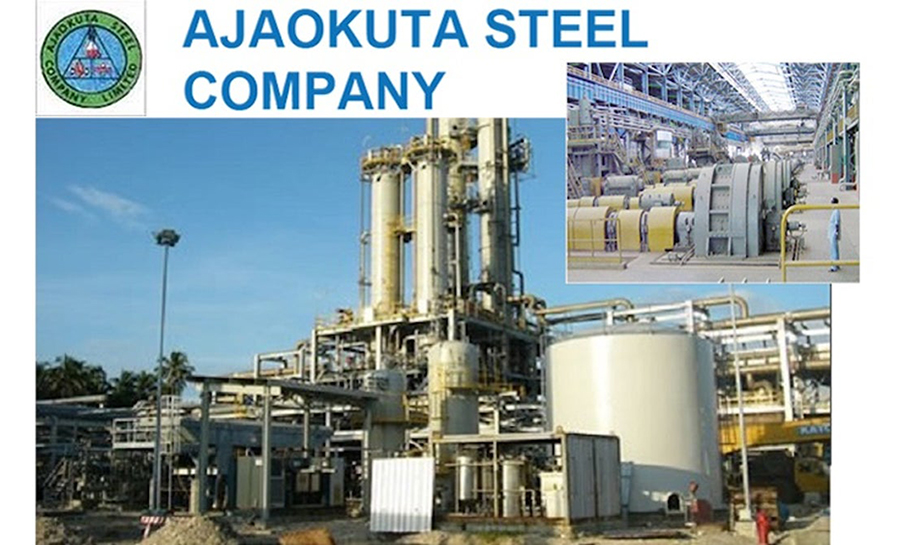 The AGF said the Federal Government will pay the company $496 million instead of the $5.258 billion demanded by the firm, to settle the dispute. The deal was reached under the alternative dispute resolution framework of the International Chamber of Commerce, said a statement by Malami’s spokesperson, Umar Gwandu.

The dispute followed the federal government’s revocation in 2008 of an agreement that handed control of the steel works and the National Iron Ore Mining Company to Global Steel Holdings Limited, an Indian firm. In cancelling the deal, the Late Umar Yar’Adua’s administration said the terms of the concession at the time were not favourable to the country.

The steel company, located in Kogi State, was conceived to serve as the pillar of Nigeria’s industrialisation. It was built by the Soviets between 1979 and the mid-1990s but has never produced steel as the project was never completed. It was also mismanaged. The government said the seeds of the disputes can be traced to five contracts entered between 1999 and 2007 that gave complete control over the Nigerian steel space to one company group, Global Steel group.

The Justice Ministry said the decision to terminate the contracts by a new administration in 2008 was taken contrary to legal advice by the Federal Ministry of Justice, which cited the termination cost in the form of damages. It said that had the government waited for 55 days, the pact would have terminated lawfully and the government would have collected more than $26 million from Global Steel.

“This was because the firm appeared unable to pay the first tranche for the Ajaokuta shares before the first anniversary of the agreement (25 May 2008),” the statement said. “This failure would have given Nigeria a right to over $26m as liquidated damages under cl.12 of the Ajaokuta Share Purchase Agreement. Global Steel, in consequence, took the federal government to the International Chamber of Commerce, International Court of Arbitration, Paris, commencing arbitration in 2008. Although the Federal Government negotiated a settlement in May 2013, the previous administration failed to implement its settlement agreement,” the statement said.

In May 2020, Global Steel threatened a resumption of the arbitration and announced an anticipated claim in damages of over $10-14 billion against Nigeria.

The Government said it agreed to pay over $400 million to settle the case once and for all after engaging PwCNigeria to do a comprehensive review to ensure taxpayers are protected. With this development, the statement said President Muhammadu Buhari has now “rescued the steel industry from interminable and complex disputes as well as saving the taxpayer from humongous damages.”

“The Office of the Attorney-General of the Federation and Minister of Justice grappled with the inherited problem by adopting a blueprint of seven principles for the cost-effective resolution of contractual disputes wherever they occur. They are the use of institutional mediation, choice of FGN counsel, the use of financial advisers with reputational capital, the importance of not discouraging foreign investment, fiscal responsibility, transparency, and the recognition that a joined-up government produces superior outcomes”, Gwandu said.