The Federal Government has said arrangements are ongoing to replace the Bank Verification Numbers (BVN) with the National Identity Numbers (NIN). 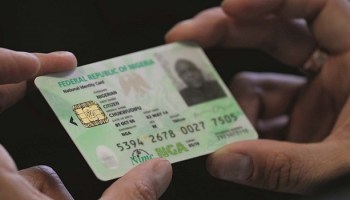 The Minister of Communications and Digital Economy, Dr. Isa Pantami, who disclosed this to newsmen shortly after a tour of telecoms operators and NIN licensees in Abuja, said President Muhammadu Buhari has been briefed on the on-going NIN registrations.

Pantami said the President was excited with the conducts of the exercise so far. He explained that he had made a presentation to the National Economic Sustainability Committee and drew the attention of the Central Bank of Nigeria (CBN) Governor that we need to replace BVN with NIN because the BVN is a bank policy, while NIN is a law because it has been established by law.

He further noted that “the strength of the law wherever you go is not the same with a policy of one institution”. 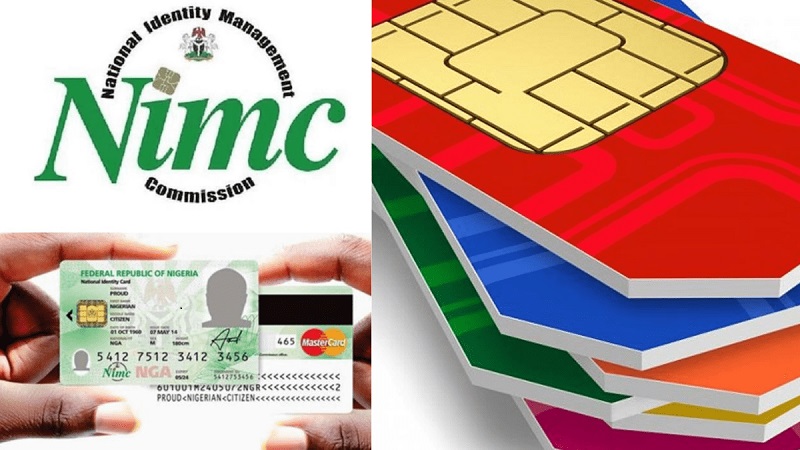 Also, on the priority of NIN over BVN, the Minister said that ‘BVN is only applicable to those who have a bank account; NIN is for every citizen and legal resident in the country”.