The Federal Government is currently compiling the lists of Deposit Money Banks that are yet to remit government funds in their custody into the Treasury Single Account, (TSA). 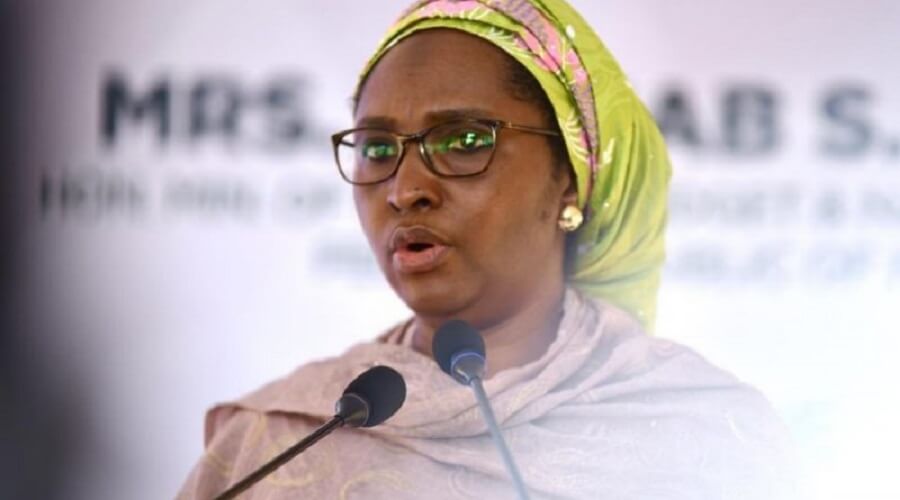 The Minister of Finance, Budget and National Planning, Mrs. Zainab Ahmed, disclosed this on Tuesday in Abuja at the inauguration of the Reconstituted Treasury Single Account Implementation Structures.

The TSA is a platform, which was used by the government to unify all its accounts by ensuring that all money belonging to the Federal Government is kept with the Central Bank of Nigeria.

The initiative, which took off fully in September 2015, had been complied with by over 900 agencies of the government.

Since the commencement of the TSA, there has been a series of job losses in banks owing to a decline in deposits. Ecobank Nigeria, for instance, had sacked over 1,040 of its employees when the policy took off while Diamond Bank Plc which is now Access Bank sacked over 200 members of its workforce.

The Minister recalled that the government in 2018 conducted a post-implementation compliance exercise to determine the extent to which Ministries, Departments and Agencies and Deposit Money Banks complied with the Presidential directive on TSA of 7 August, 2015.

The findings, according to her, was that huge amounts of public funds were still trapped in commercial banks. She said the list of the affected banks would soon be sent to anti-corruption agencies for further action.

Ahmed also said that between January and November this year, the Federal Government processed 20 million transactions valued at N19trn through the TSA. She said during the period, the aggregate collection of N7trn was made from 22 million transactions.

Of all the FG’s reforms, the Minister said the TSA is arguably the most popular both locally and internationally. As a public trust, she said Nigerians of all works of life monitor its progress and voluntarily report observed non-compliance to appropriate quarters.

The Finance Minister further said the government is aware of the challenges MDAs have been facing since early December, 2020, with respect to access to TSA bank statements and the creation of service types for collection.

She, however, called on the Inter-Ministerial TSA Implementation Committee to prioritise solutions to these challenges so that MDAs can reconcile and prepare their end-of-year financial statements in good time.