Stakeholders are questioning the rationale behind increasing budgetary allocations for the maintenance of the nation’s State-owned refineries, even as the plants generated zero revenue in the last three years on account of shutdown. 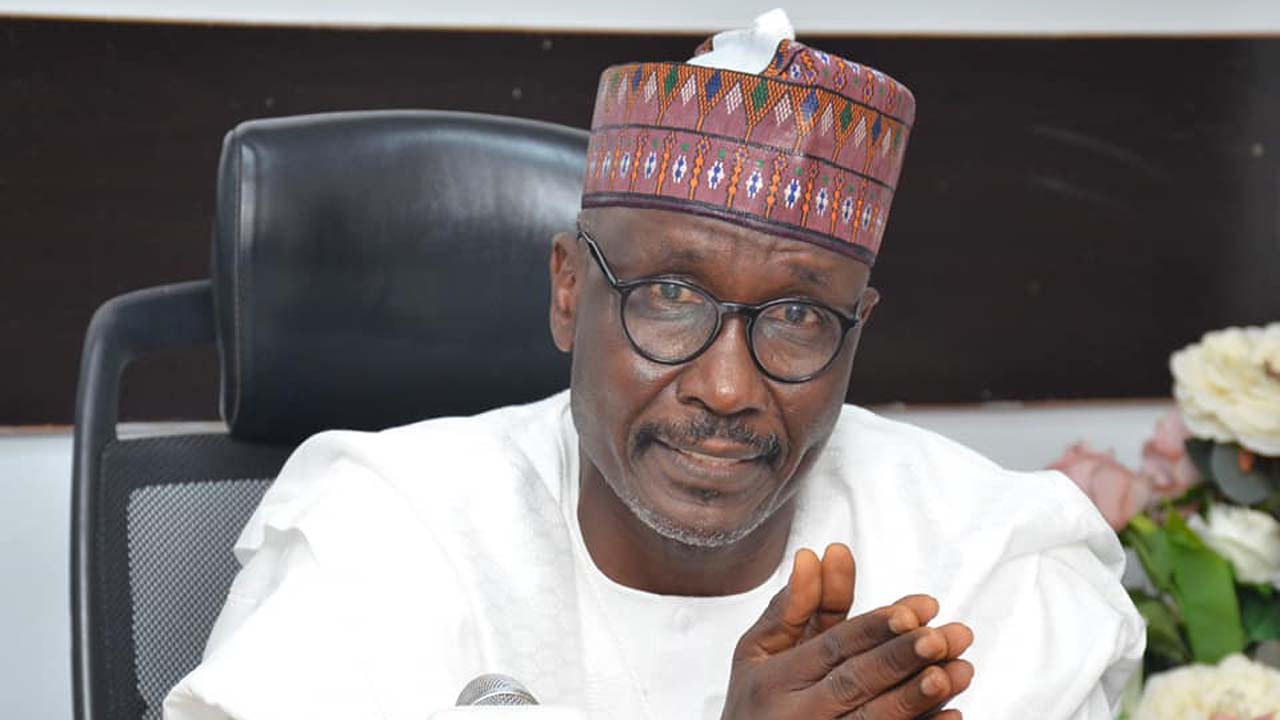 A recent analysis of financials had revealed that the Federal Government spent a whopping N136 billion on salaries and other emoluments of workers at the three moribund refineries situated in Port-Harcourt, Warri and Kaduna in the last two years.

Recall that the Nigerian National Petroleum Company Limited (NNPC) had shut down the 445,000-capacity refineries for over two years, as it rehabilitates the Port-Harcourt refinery with $1.5 billion and those of Warri and Kaduna with $1.4 billion. The Federal Government had approved $1.5 billion to rehabilitate and upgrade the Port Harcourt refinery complex in March 2021, with the key contract for the modernisation awarded in the same month. However, that of Kaduna and Warri were approved but are yet to commence.

Explaining the shutdown of the refineries in November 2020, the NNPC Chief Executive Officer, Mele Kyari, said the facilities were closed because their operations were no longer sustainable, while the overheads remained a snag on the books of the company, which was aiming at returning to profitability after years of running on losses.