The Federal Government has alerted the general public to heighten security activities preparatory to the events marking the country’s 61st Independence anniversary next Friday, October 1, 2021.

The alert was contained in a statement issued by the Minister of Information and Culture, Alh. Lai Mohammed, in Abuja, yesterday,

The minister, however, urged residents of the Federal Capital Territory, (FCT) and its environs not to panic and to go about their legitimate activities.

In a related development,  the proscribed Indigenous People Of Biafra, (IPOB), has declared 1st October as another ‘sit-at-home’ protest day in the South-East region. 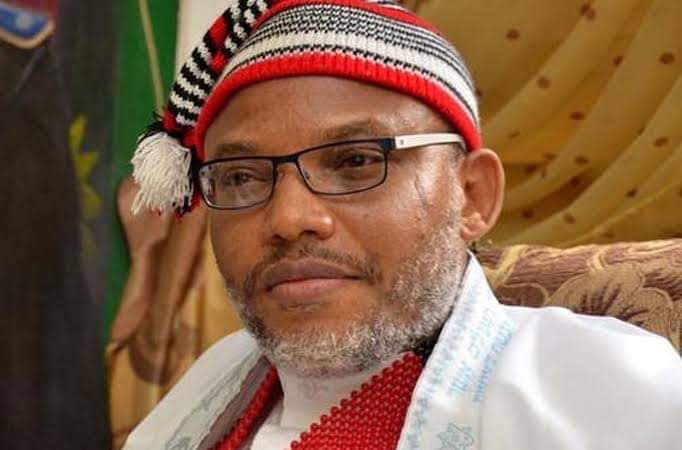 This was made known during a live broadcast by IPOB DOS, Chika Edoziem, yesterday.

IPOB equally ordered its members to remove all Nigerian flags mounted in ‘Biafra land’ except in banks.

The leader of IPOB, Mazi Nnamdi Kanu has been in the Department of Security Service, (DSS), custody, following his arrest in “Kenya”.