…Orders refund of all deductions belonging to Rivers

A Federal High Court in Abuja has proclaimed that the direct deduction of funds from the Federation Account to fund the Nigeria Police Force, (NPF), is illegal. 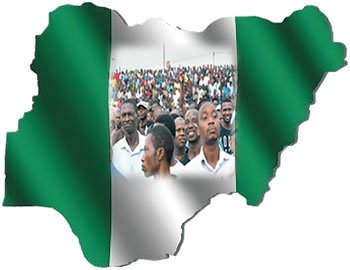 The presiding judge, Ahmed Mohammed, via a judgement delivered yesterday, held that the provisions of section 4(1)(a), (b) of the Police Trust Fund Act 2019, requiring the deduction of 0.05 percent of any funds in the Federation Account and 0.005 percent of the net profit of companies operating in Nigeria to fund the Police are unconstitutional.

Consequently, the judge ordered the Federal Government to refund all money deducted from the Federation Account belonging to the Rivers State government.

Rivers State, through its attorney-general, had on May 20, 2020, filed a suit against the Federal Government’s decision to fund the NPF from the Federation Account.

Rivers State contended that it was not the responsibility of the State governments but that of the Federal Government to fund the Police.