Fourteen students of Greenfield University, in Kaduna State, who were abducted by gunmen over a month ago have reportedly been released at last. 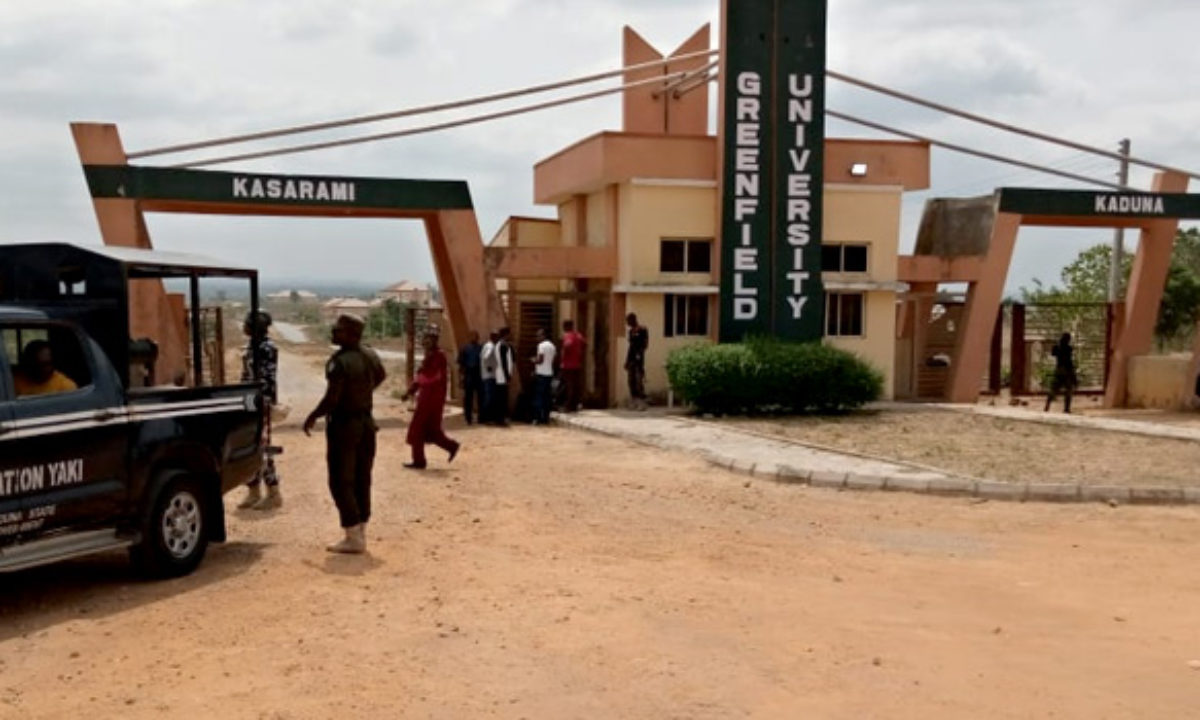 According to reports, the students were released yesterday afternoon at a location along the Kaduna- Abuja highway.

It said the Chairman of the Parents Forum, Markus Zarmai, and few others were expected to receive the students at the drop-off location.

The parents of the abducted students said that they paid a ransom, in addition to providing eight new motorcycles to the kidnappers before they agreed to release their children.

No official statement has been issued by the Kaduna State government regarding the release of the students yet. 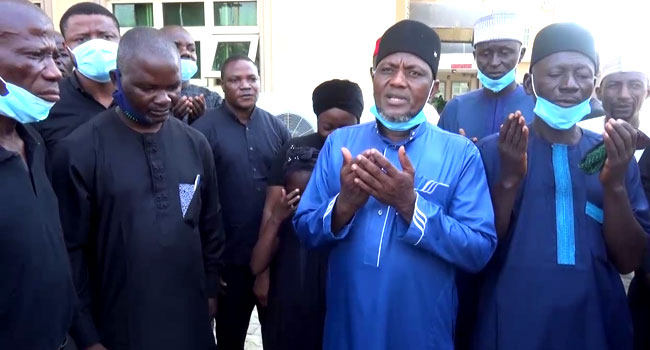 Recall that twenty students of the school and three staff were abducted by gunmen on April 21, 2021, at the school’s premises.

So far, five of the students have been killed by gunmen as ransom money wasn’t paid, while another one was released following the payment of ransom.