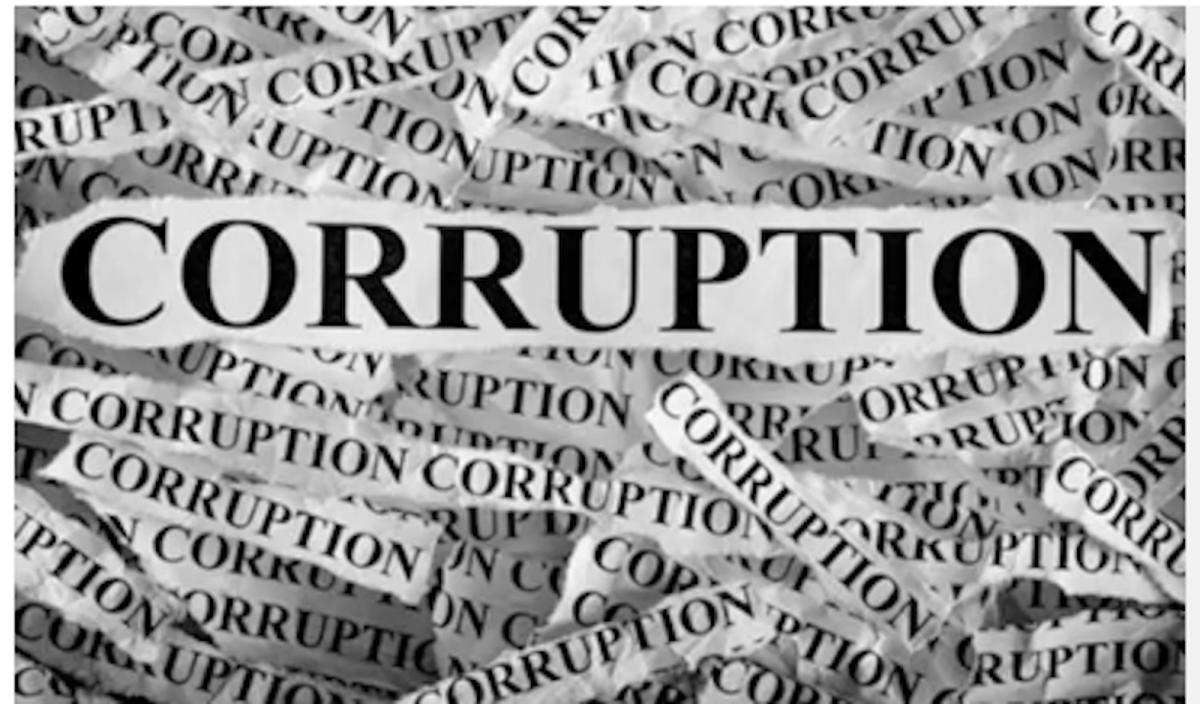 Chairman of the committee, Wole Oke announced the summon after the 2023 Budget defence presentation by the Acting Auditor-General of the Federation, Andrew Okwudili, yesterday.

Oke said the finance ministry and the Budget Office were deliberately underfunding the OAuGF’s office to carry out its constitutional duty while funding ancillary agencies with billions.

Earlier, the Auditor-General of the Federation, while presenting the 2023 Budget proposal, informed the committee that the office’s proposed capital expenditure was N2.518 billion but was slashed to N62.701 million.

He said the 2023 Budget proposal was aimed at ensuring the implementation and achievement of the goals and objectives of the Budget as envisaged by President Muhammadu Buhari.