The Federal Inland Revenue Service, (FIRS), and MultiChoice Nigeria have agreed to an amicable resolution over pending tax disputes. 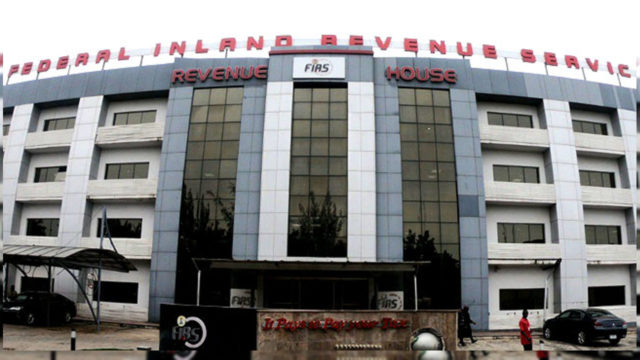 Both parties announced the agreement yesterday, in Abuja.

It is understood that as part of the agreements, MultiChoice will withdraw all pending lawsuits, and FIRS will conduct a forensic system of the company’s accounts.

“By the broad terms of the agreement, MultiChoice shall withdraw all pending lawsuits towards an amicable resolution of the dispute. Also, as part of the agreement, the FIRS commenced a Forensic Systems Audit of MultiChoice accounts on Tuesday, 8 March, 2022, to determine the tax liability of the company,” both parties said in a joint press statement.

The FIRS had issued notices of assessment and demand notices in the sum of N1.82 trillion as tax bills. In July 2021, the agency appointed some commercial banks as agents to recover the amount.

The FIRS chairman, Muhammad Nami, had said the decision to appoint the banks as agents and freeze the accounts was due to the group’s continued refusal to grant FIRS access to its servers for audit.

MultiChoice, which disputed the assessments, approached the Tax Appeal Tribunal (TAT), which led to a series of cases at both the TAT and the federal high court.

In another case, Multichoice instituted a court action, challenging the assessment of FIRS over unpaid value-added tax (VAT) amounting to $342 million.

With the agreement and the resumption of the forensic systems audit, it is expected that the tax dispute will come to an end very soon.