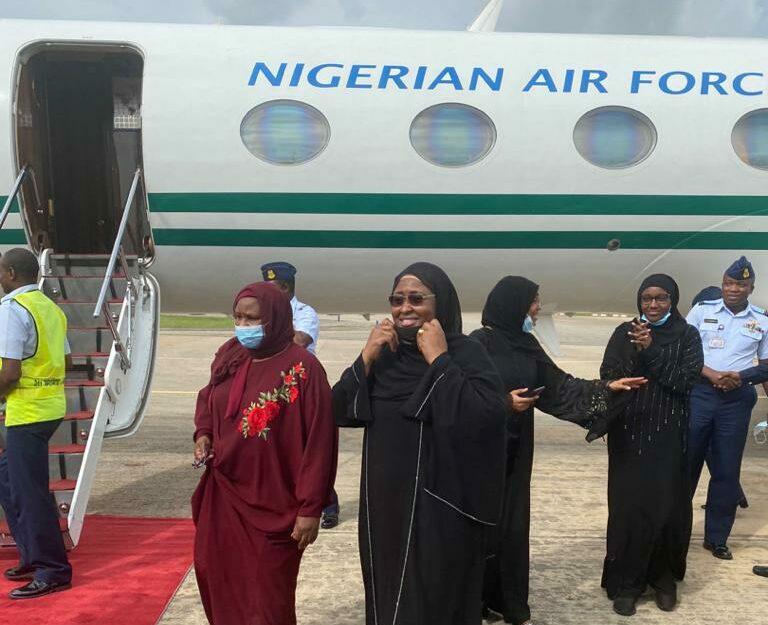 Recall that the First Lady was rumoured to have been out of the country and her absence from social gatherings was observed.

There were concerns over her whereabouts during the long absence, as it was alleged in some quarters that she left because of the rising insecurity in the nation, while others alleged that she travelled to Dubai for medical treatment.

However, the Presidency avoided making comments on the issue.

Mrs. Buhari reportedly made her last known public appearance in September 2020, during the wedding of her daughter, Hanan; since then, she has conspicuously not been involved in any government engagements. She also stopped posting on social media. 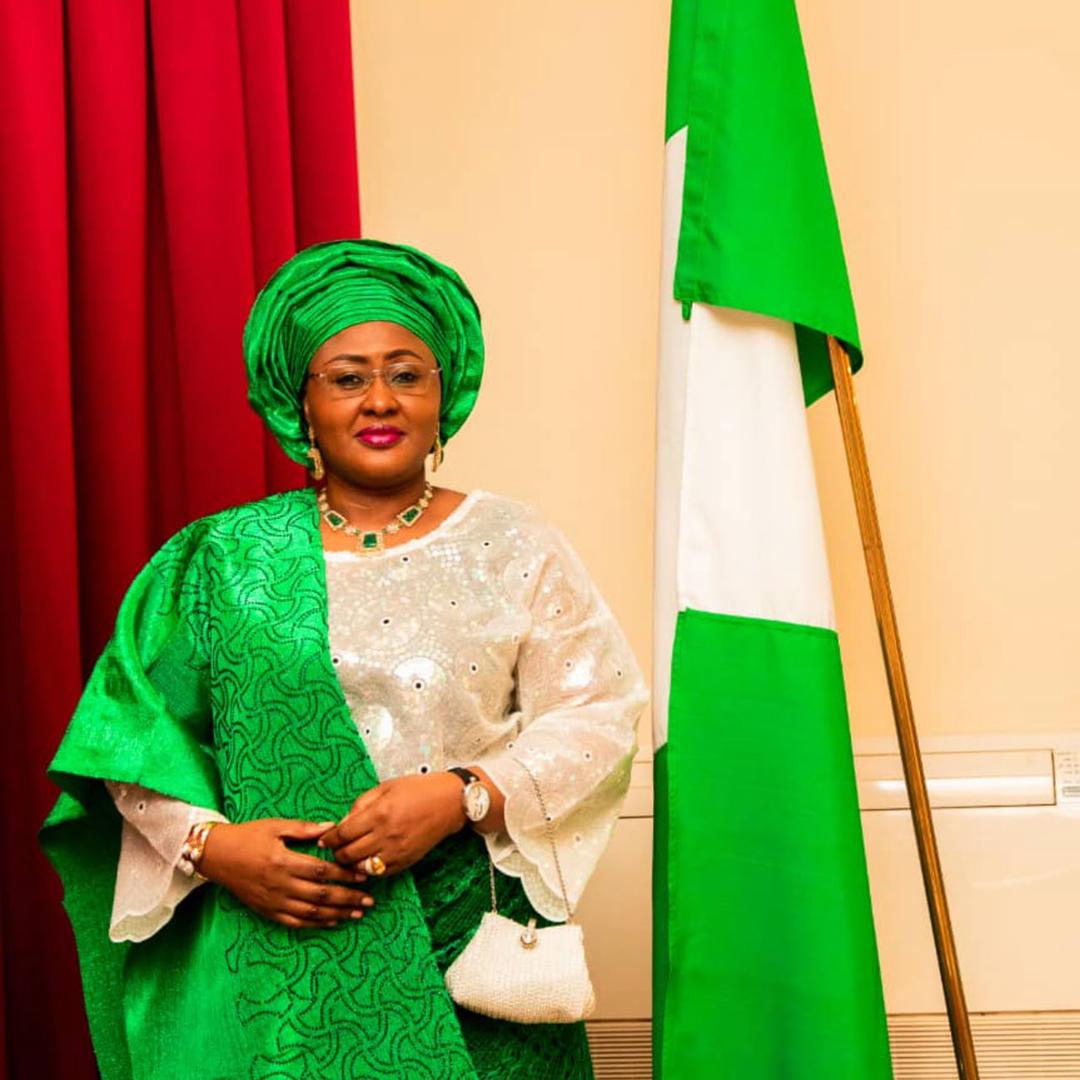 Meanwhile, according to sources in the Presidential Villa, the First Lady returned yesterday morning.