Fitch Ratings, an Internationally renowned rating agency, has upgraded Lagos State ratings from AA+ (nga) to AAA(nga) for its good standing in terms of its debt sustainability and resilience. 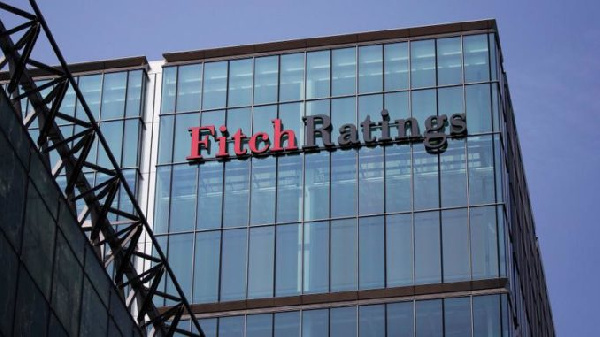 A statement on Monday titled ‘Fitch upgrades Lagos ratings to AAA, attests to its good standing and resilience’, said while communicating the development to the Commissioner for Finance, Dr. Rabiu Olowo, Fitch Ratings said the feat was published in the Y2020/2021 rating report.

It stated that the upgrade of the national long-term rating reflected Lagos State’s strength compared with national peers as well as its resilient operating performance during the pandemic.

He stated that the current rating buttressed the State’s capacity to service its financial obligations owing to its stronger operating performance driven by Internally Generated Revenue, which made Lagos an outliner in the national context.