Fifty percent of Nigeria’s 200 million people want out of the country for a better economic future abroad, an increase of nearly 20% since 2014, a new report by World Bank has shown. 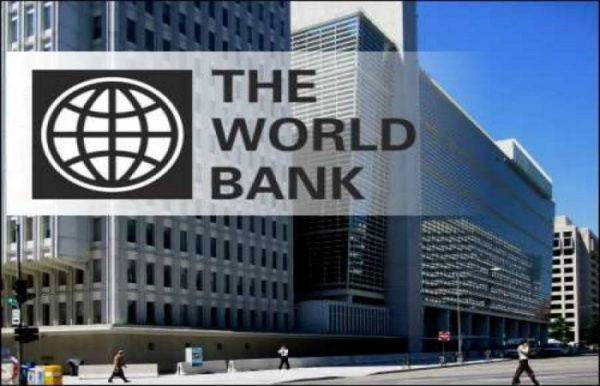 Consequently, it said, several foreign embassies in the country are having a hard time keeping with the pressure of requests by Nigerians. Its findings revealed that these include far-flung countries such as Ukraine and other eastern countries.

It said Nigeria is becoming a country where everything seems to be falling apart. “Unemployment is at over 33.3 percent. Youth unemployment rose to 40.5 percent in Q4, 2020. The poverty rate is rising rapidly. In 2018, Nigeria, a country of roughly 200 million people, overtook India – with 1.3 billion people – to emerge poverty capital of the world, according to the World Poverty Index”, it stated.

The World Bank report, titled: ‘Of Roads Less Travelled: Assessing the Potential for Migration to Provide Overseas Jobs for Nigeria’s Youth’, published on its website last week, stated that Nigeria is facing one of the most acute jobless crises in recent times.

The report further said Nigerians applying for refugee status increased by 1,380%, amid worsening unemployment crisis, adding that the number of international migrants from Nigeria has increased threefold since 1990, growing from 446,806 in 1990 to 1,438,331 in 2019.

In a related development, the Bretton Woods Institution estimated that 4,000 Nigerian children were made orphans by the Covid-19 between March 2020 and July 2021.

The report,  posted on the bank’s blog, was jointly authored by World Bank’s Lead Economist, Laura Rawlings and a senior technical advisor, Centre for Disease Control (CDC) COVID-19 International Task Force, Susan Hillis, titled: “For every two COVID-19 deaths, one child loses a caregiver. We must do more to address the orphan crisis”.

The authors noted that the Covid-19 related deaths had a wide range of effects on the children from economic, developmental to psychological impacts, which would reverberate across generations.

According to them,  Nigeria had as of July 20, 2021, recorded about 2,128 Covid-19 deaths, suggesting that for every one death in the country, an average of two children become orphans.