Nigeria airlines have increased fares for domestic flights from Lagos to Abuja ranging from N100, 000 to N130, 000 over the rising cost of aviation fuel and foreign exchange crisis. 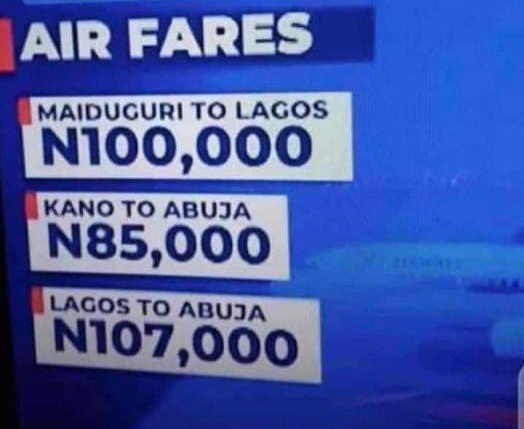 Also, prices for economy tickets in Arik ranged between N80,595 and N93,452, with Ibom Air’s only available Sunday flight selling its economy ticket for N78,000.

The spike in airfares has shocked a lot of local travellers, as they are told that the reason for the increase in ticket prices is due to the devaluation of the naira. The increase may however not be unconnected to the multiple challenges in Nigeria’s air travel sector. The aviation industry is faced with a surge in the prices of Jet A-1 (or aviation) fuel, which is significantly affecting operations.

Some airlines also reported earlier in the year that the Federal Airports Authority (FAAN) had increased Passenger Service Charges by as much as a 100% starting August, 1. 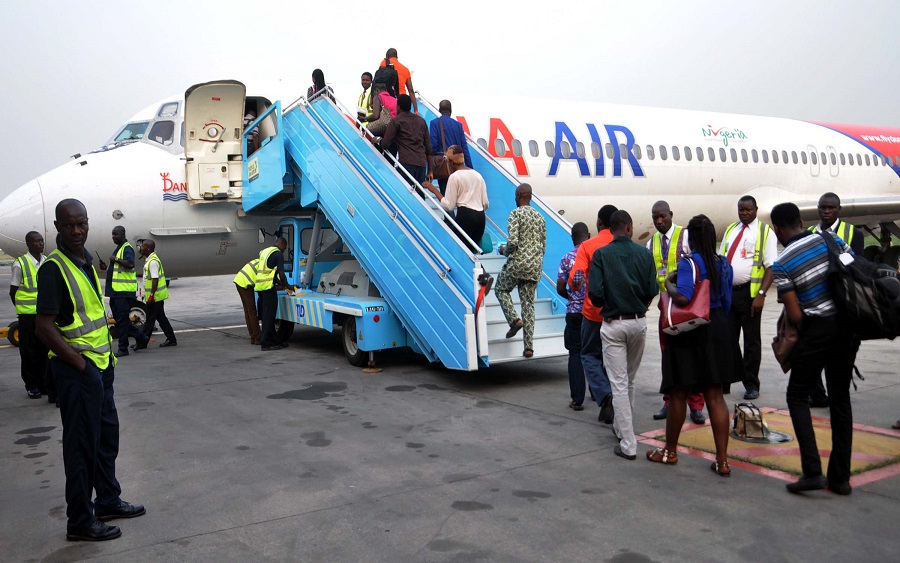 Recall that earlier in July, Nigeria’s airline, Aero Contractors, temporarily suspended operations due to the scorching impact of the skyrocketing price of aviation fuel.

During an emergency meeting with the minister of aviation, Hadi Sirika, on Tuesday, the Airline Operators Association of Nigeria (AON) decried that aviation fuel has surged to about N1, 000 per litre from N180 per litre.