The Socio-Economic Rights and Accountability Project (SERAP) has urged President Muhammadu Buhari to “direct the Attorney-General of the Federation (AGF) and Minister of Justice, Abubakar Malami, (SAN), and appropriate anti-corruption agencies to promptly and thoroughly investigate the spending of Ecological Fund by the office of the Secretary to the Federal Government and governments at all levels—federal, state and local governments from 2001 to date. 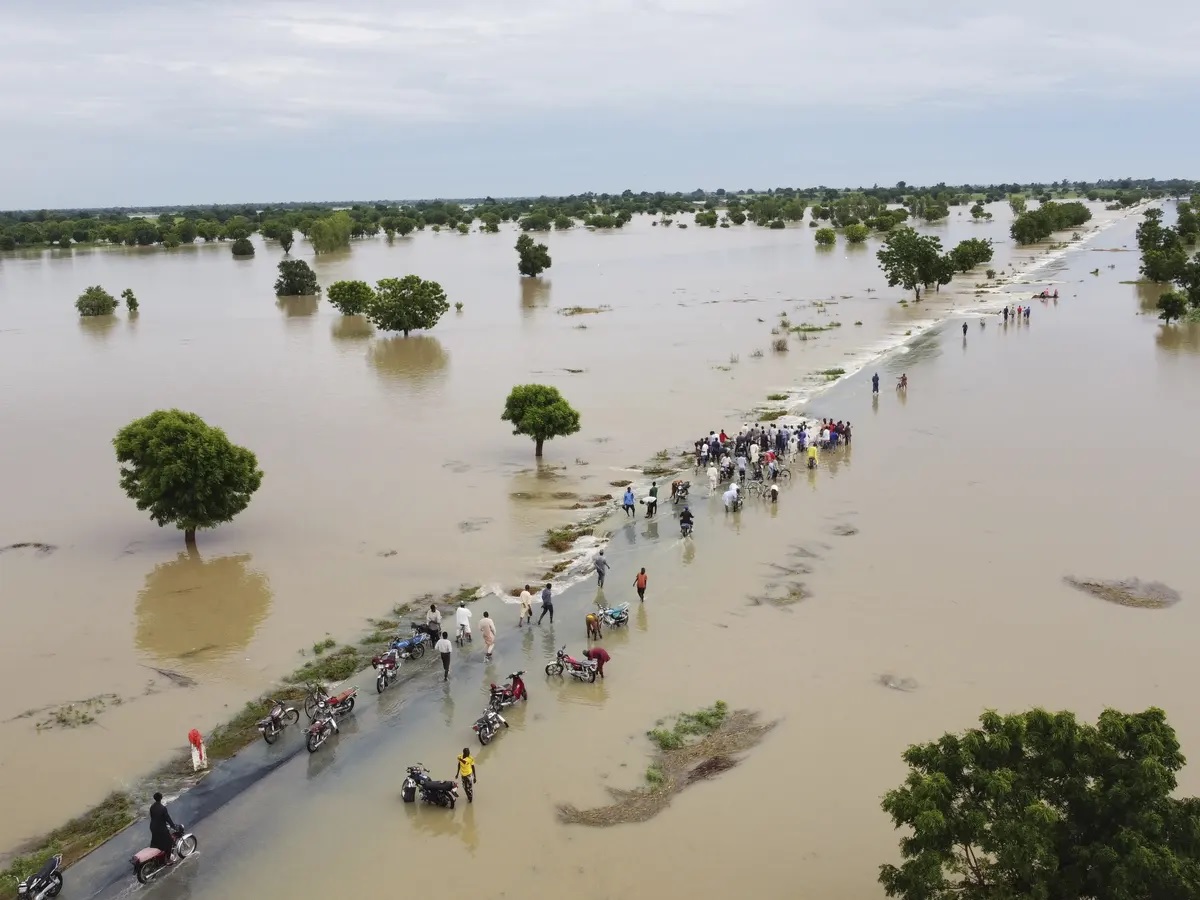 According to SERAP, “Suspected perpetrators of corruption and mismanagement should face prosecution as appropriate, if there is sufficient admissible evidence, and any missing public funds should be fully recovered”.

SERAP’s letter followed reports that the ravaging flooding in some parts of the country has resulted in the loss of over 600 lives, displacement of more than a million persons, and destruction of properties worth billions. The most affected States include Anambra, Delta, Kogi, Rivers, Benue, Yobe, Cross-Rivers and Bayelsa.

In the open letter dated 22 October 2022, signed by SERAP Deputy Director, Kolawole Oluwadare, the organisation said: “trillions of ecological funds have allegedly gone down the drain. The resulting human costs directly threaten human rights – rights to life and to a place to live – rights that your government has an obligation to protect”.

The letter, read in part: “Your government has the legal obligations to hold all tiers of government and emergency management agencies to account, and to trace, find, and recover any missing ecological funds.

“We would be grateful if the recommended measures are taken within 7 days of the receipt and/or publication of this letter. If we have not heard from you by then, SERAP shall consider appropriate legal actions to compel your government to comply with our request in the public interest”, it stated.

“SERAP also urges you to direct AGF Malami and appropriate anti-corruption agencies to urgently identify and ensure access to justice and effective remedies to affected victims”.

“Nigerians have the right to know how the public funds budgeted to address ecological challenges are spent. Publishing the details of allocations of the Ecological Fund since 2001 would promote transparency, accountability, and reduce the risks of corruption in the spending of the funds”, it further stated.