The Country Director of ActionAid Nigeria, Ene Obi, has lamented the impact of banditry on the country’s food security, adding that the Government should tackle it in order to solve the food crisis. 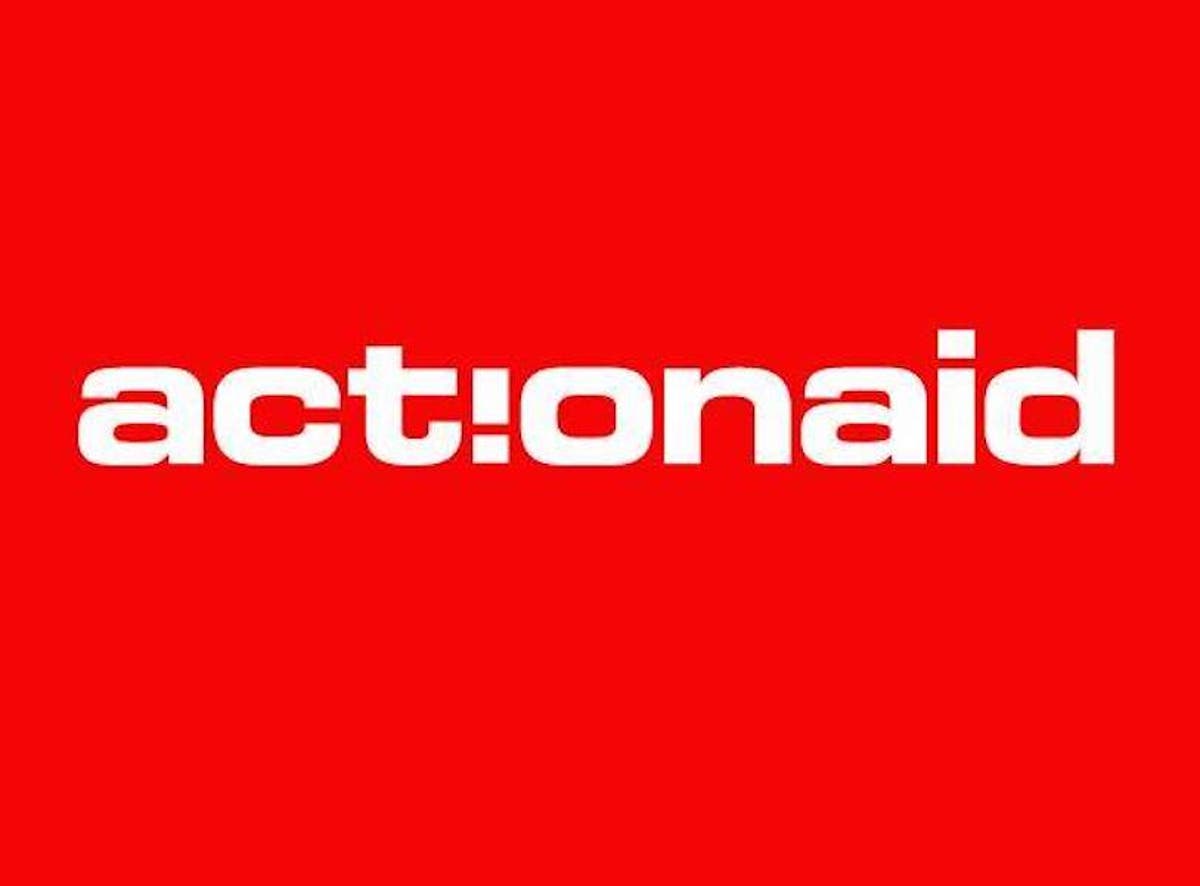 She called for deliberate efforts from stakeholders, adding that there was a need for immediate action. Obi further said, “Insurgency, armed banditry and farmers, herders clashes as well as post-harvest losses. There is a need for an urgent rethink of our practice regarding food and nutrition security. The stakeholders’ consultative meeting stems from facilitating conversations among key stakeholders. 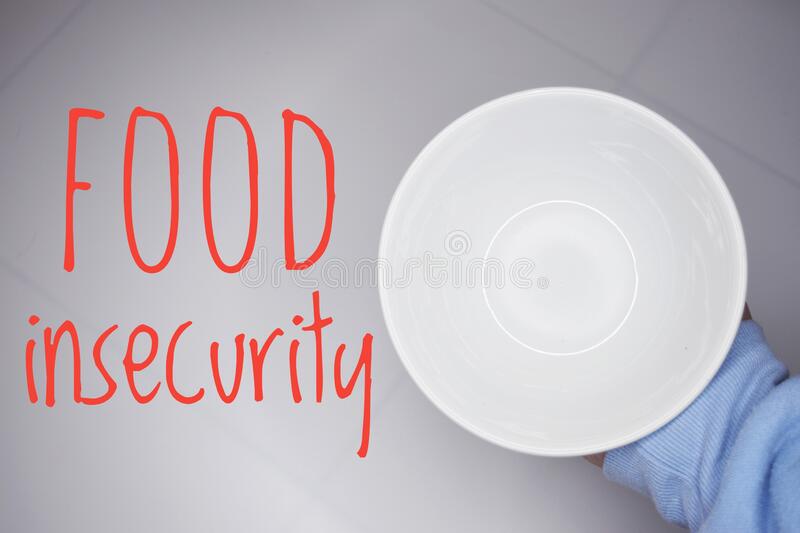 Speaking about ActionAid’s intervention in eight States, Obi noted that its support was geared towards ensuring citizens’ participation in budgeting in order to achieve accountability, especially in agriculture. She added that the programme is meant to promote public investment in agriculture. “It is being implemented in eight States: Bauchi, Gombe, Ondo, Kwara, Kogi, Delta, Ebonyi and the FCT. This meeting is towards opening the states for citizens’ participation in agriculture policy and budget-making”, she stated.