Business tycoon, Alike Ɗangote has retained his position as the richest man in Africa for the eleventh consecutive year, according to the 2022 edition of the Forbes magazine’ Top 10 Africa’s Billionaires List. 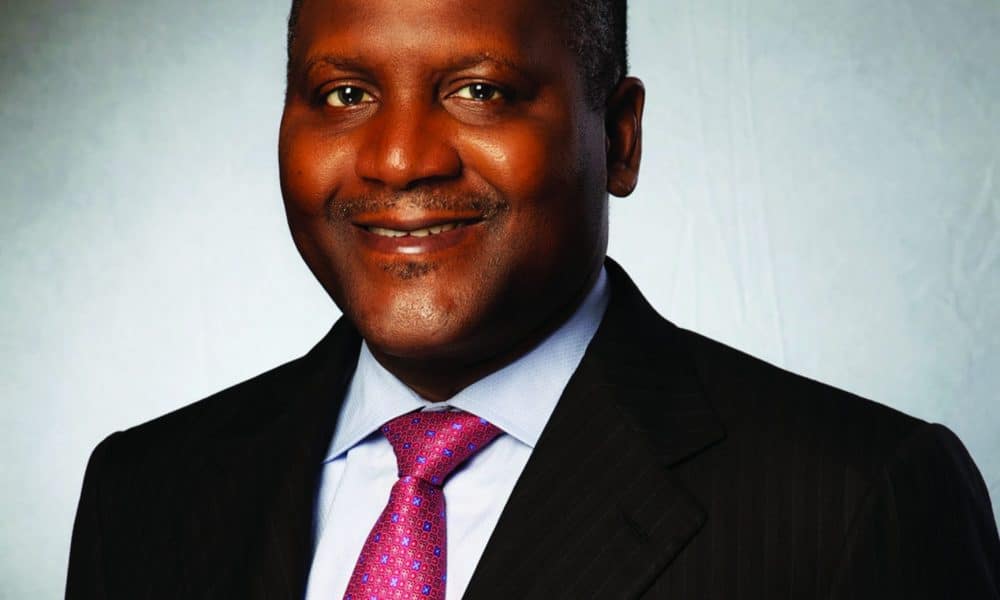 Forbes, an American business magazine, is renowned for tracking the wealth of billionaires across the world.

According to the report, for the 11th year in a row, Aliko Ɗangote is the continent’s richest person as his net worth is estimated at $13.9 billion, up from $12.1 billion in 2021.

Chairman of Globacom, a telecommunication giant, Mike Adenuga, was ranked third in Forbes Africa billionaire list and was valued at $7.7bn. Adenuga shared the third position with a South African, Nicky Oppenheimer.

AbdulSamad Rabiu, with 98.5 percent stakes in BUA Cement Plc, is in No.8 position while Folusho Alakija, the Vice-Chair of Nigeria’s Famfa Oil with a net worth of $1bn, completed Nigerians in the top 20 African billionaires.

Forbes said AbdulSamad Rabiu recorded one of the largest wealth increases from the previous year’s list.

The report added that only eight countries have billionaires with South Africa and Egypt dominating not only the top 10 richest people in the Africa list but in the rankings overall, with five billionaires each.

It also stated that Africa’s billionaires were richer than they had been in years, despite the global pandemic.

As a group, the continent’s 18 billionaires were worth an estimated $84.9 billion – a 15% increase from twelve months ago and the most since 2014, when a larger number of billionaires–28–were worth a combined $96.5 billion.

On average, the continent’s billionaires were worth $4.7 billion now, worth $3.4 billion in 2014, with soaring stock prices from Nigeria to Zimbabwe lifted the fortunes of these tycoons, as demand for products from cement to luxury goods ticked up.