The Christian Association of Nigeria, (CAN), has rejected the plan by Governor Nasir el-Rufa’i, of Kaduna State, to bring in foreign mercenaries to help tackle insecurity in the State. 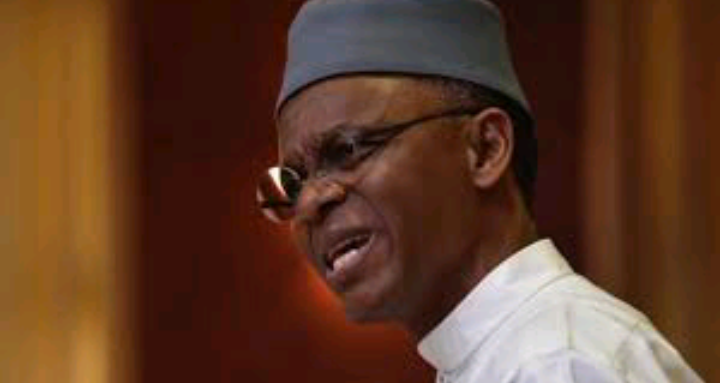 ‎In an issued statement yesterday, CAN Chairman in Kaduna, Reverend John Joseph Hayab, urged the Federal Government to call the governor to order to avoid a bigger problem.

Recall that Governor El-Rufa’i, shortly after meeting with President Muhammadu Buhari at the Presidential Villa, had said that if the Federal Government failed to address the insecurity problem, governors may bring in foreign mercenaries to end terrorism. According to him, with the deteriorating security situation, State governors ‎will have no choice but to take action to protect the lives and property of their people.

However, ‎CAN said if any other Nigerian make such an idea in public space, he would have been accused or arrested by the government for undermining the security agencies and the Commander-in-Chief of the Armed Forces.

“CAN acknowledge that what Nigeria needs currently is a sincerity of purpose from all stakeholders and the citizenry towards finding lasting solutions, not subjective statements that could further heighten the presence of bandits in Nigeria.

“CAN will continue to pray and urge citizens to be on the watch against any erroneous direction that could do this country no good but harm”, the statement said.