A Paris court has found Nicolas Sarkozy, France’s former president, guilty of corruption and influence peddling, sentencing him to one year in prison and a two-year suspended sentence.
The 66-year-old politician, who served as president from 2007 to 2012, was convicted on Monday for having tried to illegally obtain information from a senior magistrate in 2014. 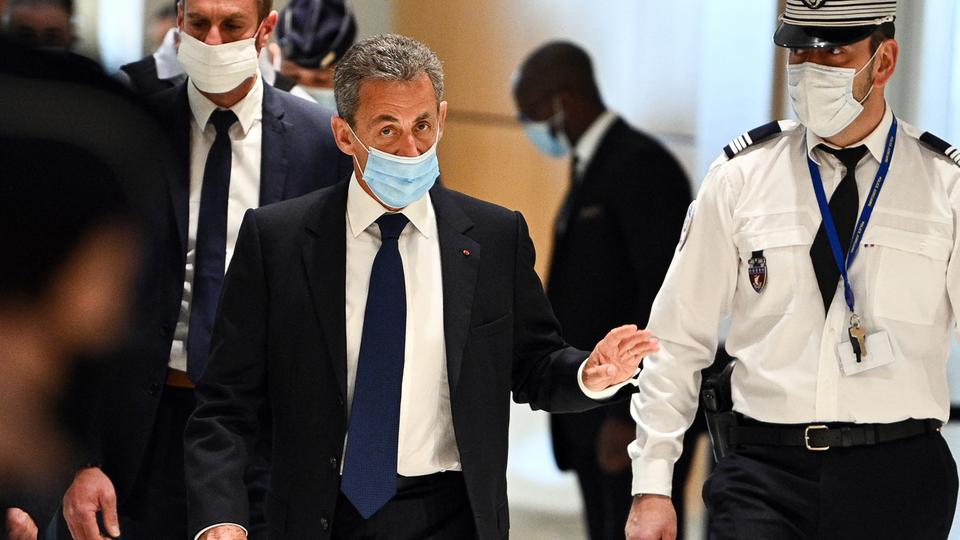 This came to light, they said, while they were wiretapping conversations between Sarkozy and his lawyer Thierry Herzog after the former left office. The wiretapping was carried out in relation to another investigation into alleged Libyan financing of the same campaign.

The court said Sarkozy, a former lawyer himself, was “perfectly informed” about committing an illegal action. His two co-defendants were also found guilty and given the same sentence.

Sarkozy had denied any wrongdoing, saying he was the victim of a witch-hunt by financial prosecutors who used excessive means to snoop on his affairs. He now has 10 days to appeal Monday’s ruling.

The court said Sarkozy will be entitled to request to be detained at home with an electronic bracelet.

Sarkozy will face another trial later this month, along with 13 other people on charges of illegal financing of his 2012 presidential campaign.

He is the second former president in modern France, after Jacques Chirac, to be convicted of corruption.