Former Emir of Kano, Malam Muhammadu Sanusi II has been appointed the leader of the Tijjaniyya Movement in Nigeria. 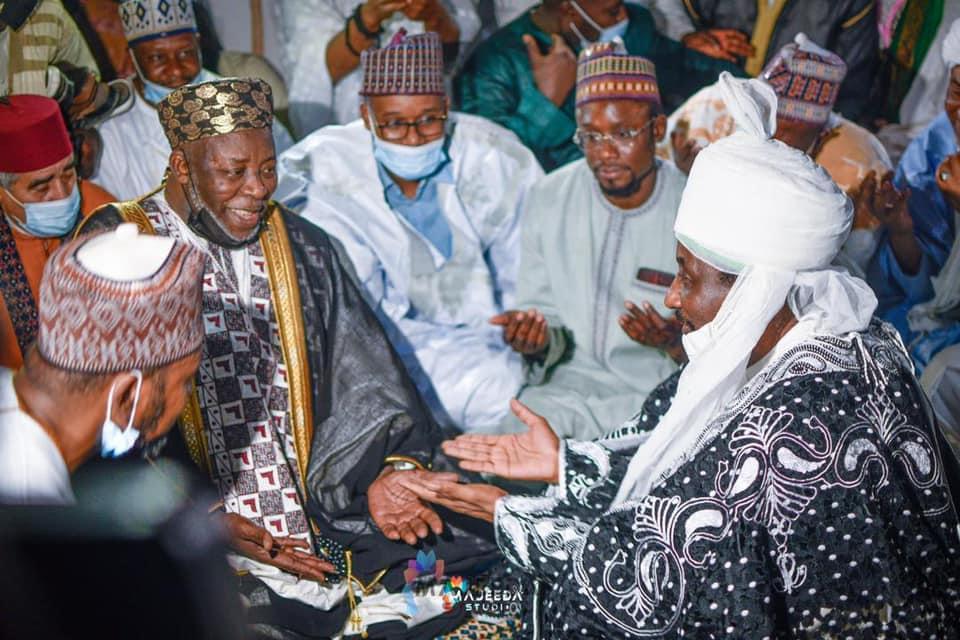 The grandson of Sheikh Ibrahim Nyass, Sheikh Makki Nyass, announced the appointment on Friday, during the annual Maulud festival of the movement in Sokoto. 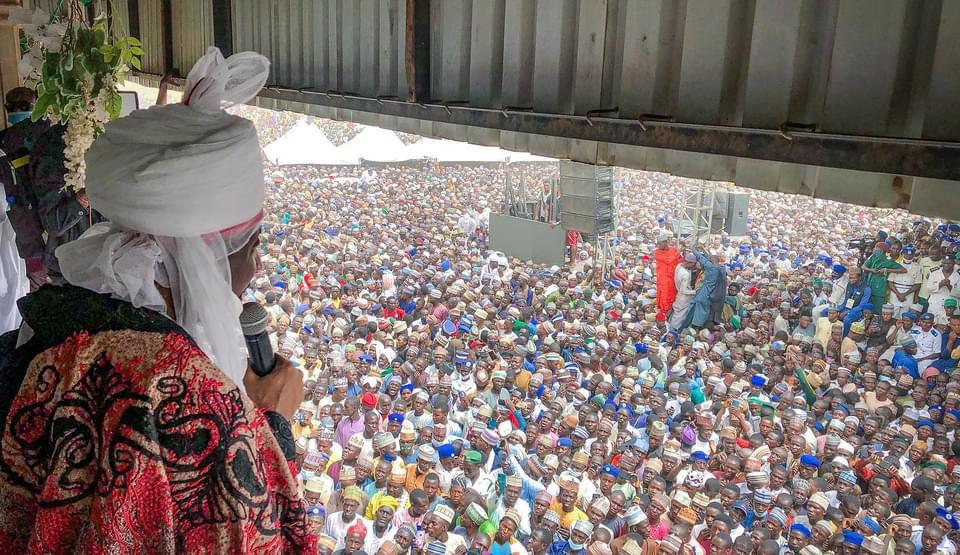 Recall that Sheikh Ibrahim Nyass first appointed the grandfather of the deposed Emir, Muhammadu Sanusi I, who died in 1990 as leader of the Tijjaniyya Movement in Nigeria; upon his death, the Late Sheikh Isyaku Rabiu was appointed and took over the leadership.

Since the death of Sheikh Isyaku Rabiu in May 2018 the leadership seat has been vacant. 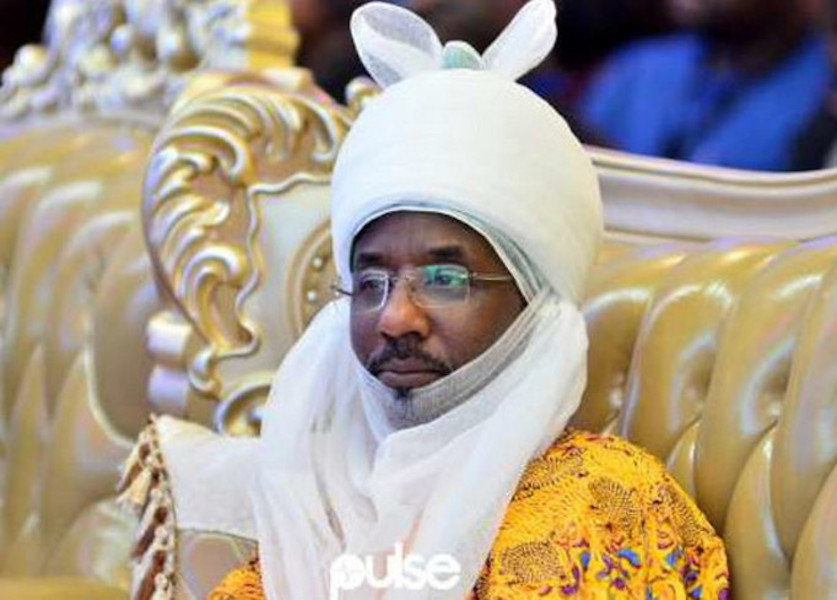 Sheikh Makki Nyass is the Khalifa Sheikh Tijjani Nyass, who was the leader of the movement across the world that died in Senegal last year.