Judges at the Hague-based International Criminal Court (ICC) will on Thursday 4th February, 2021 give their verdict on whether or not a Ugandan former child soldier is liable of war crimes and crimes against humanity.

Experts see it as a defining moment for the victims of a two-decade-long rebellion in northern Uganda until 2006, which made homeless over 1.9 million people and left tens of thousands of people dead.

Uganda took the Lord’s Resistance Army (LRA) rebel case to the ICC in December 2003, close to two years after the global court was founded to address war crimes and crimes against humanity.

Dominic Ongwen, a former child soldier, who rose through the rank and file of the LRA was among the five top commanders of the outfit who were indicted by the ICC for war crimes and crimes against humanity.

The other three were said to have died, apart from rebel leader, Joseph Kony who is still in hiding.

“The fact that the ICC will soon issue the verdict in its first trial of an LRA leader is important progress toward holding accountable a rebel group that has caused mayhem in Uganda and several nearby countries for years,’’ said Elise Keppler, associate International Justice director at Human Rights Watch.

“It also highlights the challenges to delivering accountability when a child victim grows up to become a leader of such a group,’’ Keppler said in a statement on Jan. 27.

The outfit, according to rights organisations, abducted some 25,000 Ugandan children, primarily for use as child soldiers, or to be forced into child marriages with LRA commanders.

Ongwen is charged with 70 counts of war crimes and crimes against humanity, including murder, rape, sexual slavery and torture, according to ICC.

“What makes Ongwen verdict key is that the ICC shall for the first time determine the criminal responsibility for a child soldier, who faced trial for the crimes of which he was also a victim,’’ Sarah Kihika, head of office International Centre for Transitional Justice in Uganda said in an interview.

“Ongwen is being tried for conscripting child soldiers but we do remember that he himself was a child soldier.

“So, they will have to determine his criminal responsibility,’’ Kihika added.

Ongwen surrendered himself to U.S. forces in the Central African Republic in January 2015 and his trial before the ICC began in December 2016.

In his first appearance before the court, Ongwen pleaded not guilty to all the charges, telling the court he “was one of the people against whom the LRA committed atrocities’’ and should not be on trial.

More than 4,000 victims and witnesses from Acholi, Lango and Teso sub-regions in Uganda that were affected by the insurgency participated in the trial.

“This is an important moment of acknowledgement regardless of the outcome of the verdict,’’ said Kihika.

“The fact that over 4,000 victims had an opportunity to participate in the proceedings, witnesses and victims had the opportunity to testify about the horrendous acts that were committed but also to present testimonies about the abuses that Ongwen suffered that could have shaded the trajectory of his life in LRA,’’ she said.

The ICC’s outreach team in Uganda has scheduled four live screening centres, one in the capital Kampala and three in the northern Ugandan city of Gulu.

“It’s going to be a judgment that we are all looking forward to,’’ said Kihika.

The rebellion came to an end in 2006 when the LRA fled to neighbouring South Sudan and the north-eastern Democratic Republic of the Congo.

Uganda and the LRA held peace talks, which eventually collapsed after rebel leader, Joseph Kony, failed to sign the final peace agreement in 2008. 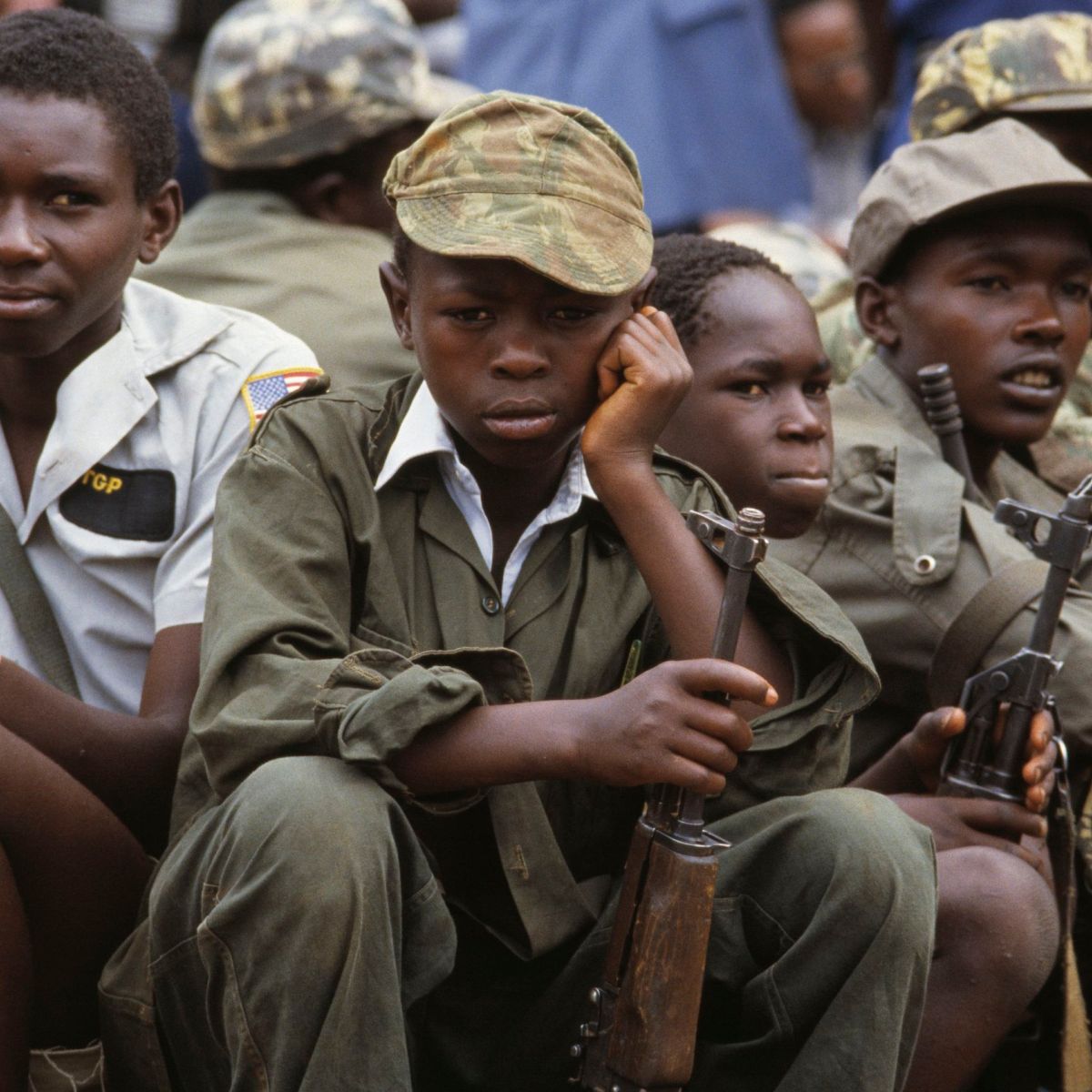