The scarcity of petrol witnessed in many parts of Lagos and some other States is forcing many to turn to the black market where petrol now sells above N300 per litre. 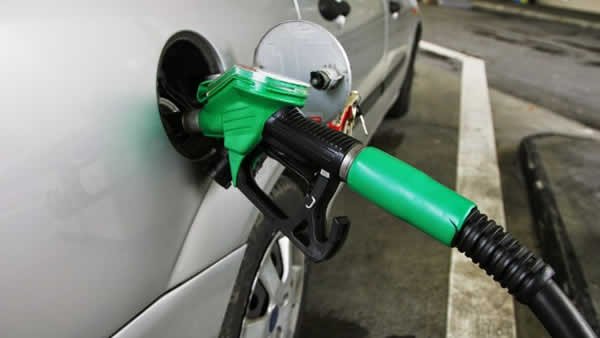 Petrol queues around filling stations have seen an upsurge in the activities of black marketers. It was observed that in many parts of Lagos, the few fuel stations dispensing petrol had long queues while some have adjusted their prices to sell at N200/litre.

It was also observed on Monday that some filling stations around Lagos environs were shut down or had long queues, especially during the evening. 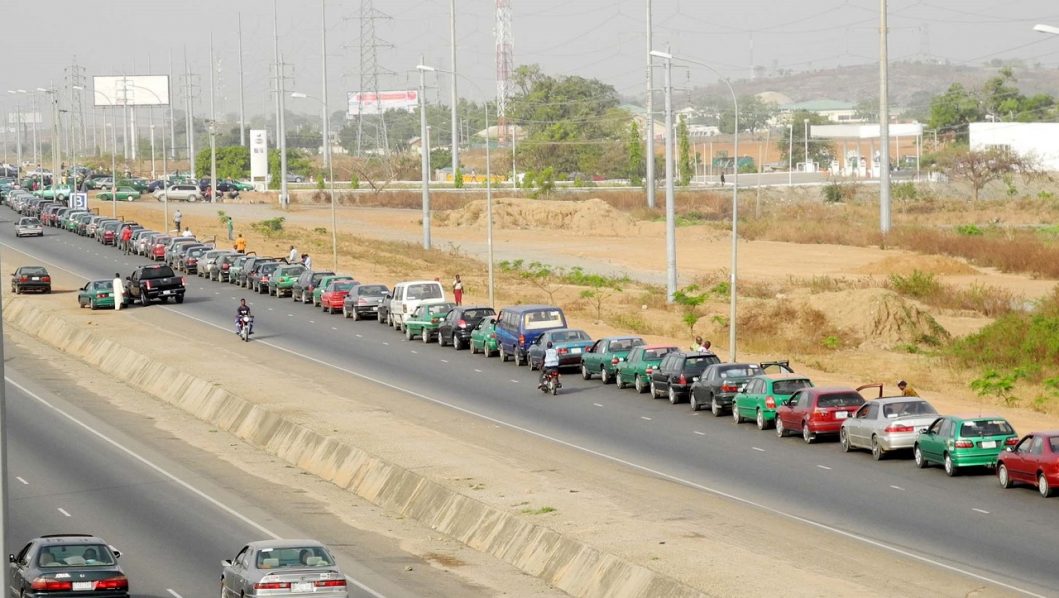 According to a petrol black marketer who resides in Satellite Town, a suburb in the metropolis, Ngozi Okafor, she bought petrol for N190 per litre from a petrol station located in Alakija, but sells it at N300 per litre during the evening, when most residents were unable to purchase the product during the day.

The spokesperson of the Independent Petroleum Marketers Association (IPMAN), Chinedu Ukadike, last week, blamed the lingering scarcity on the delay in the arrival of product vessels. He said this has led to a drop in the stock sufficiency-level of the NNPC Limited, but said that the vessels were just arriving.