The Nigerian National Petroleum Company Limited (NNPC) says it is ready for a forensic audit of its petrol supply and subsidy management framework. 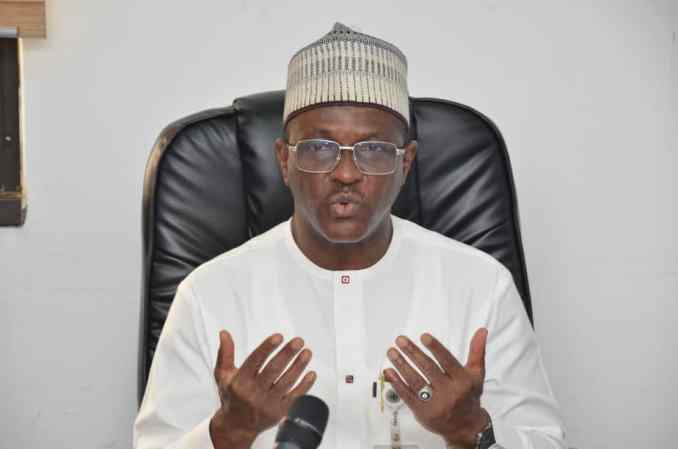 Its Group General Manager, Public Affairs Division, Garba Deen Muhammad, stated this in an issued press statement at the weekend.

Responding to this in the statement, the NNPC said between January and August 2022, the total volume of Premium Motor Spirit (PMS), otherwise known as petrol, imported into the country was 16.46 billion litres.

“The NNPC Ltd notes that the average daily evacuation (depot truck out) from January to August 2022 stands at 67 million litres per day. Daily evacuation (depot load outs) records of the NMDPRA do carry daily oscillation ranging from as low as four million litres to as high as 100 million litres per day. We also wish to point out that rising crude oil prices and PMS supply costs above PPPRA (now NMDPRA) cap had forced oil marketing companies’ withdrawal from PMS import since the fourth quarter of 2017. In the light of these challenges, NNPC has remained the supplier of last resort, and continues to transparently report the monthly PMS cost under-recoveries to the relevant authorities.

“NNPC Limited also notes that the average Q2, 2022 international market-determined landing cost was US$1,283/MT and the approved marketing and distribution cost of N46/litre. The combination of these cost elements translates to a retail pump price of N462/litre and an average subsidy of N297/litre and an annual estimate of N65 trillion on the assumption of 60 million litres daily PMS suppliers  This will continuously be adjusted by market and demand realities. 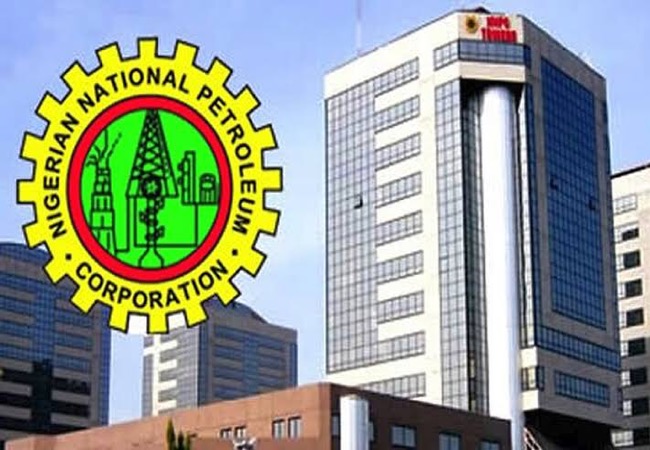 The national oil company further said it recognised the impact of maritime and cross-border smuggling of petrol on the overall supply framework. It also acknowledged the possibilities of other criminal activities in the PMS supply and distribution value-chain. “As a responsible business entity, NNPC will continue to engage and work with relevant agencies of the government to curtail smuggling of PMS and contain any other criminal activities. We will continue to deliver on our mandate to ensure energy security for our country with integrity and transparency”.

“We invite any forensic audit of the PMS supply and subsidy management framework of the NNPC”, the statement added.