Minister of Transportation, Rotimi Amaechi, has warned inadequate funding may delay the completion of the Kano-Kaduna rail project. 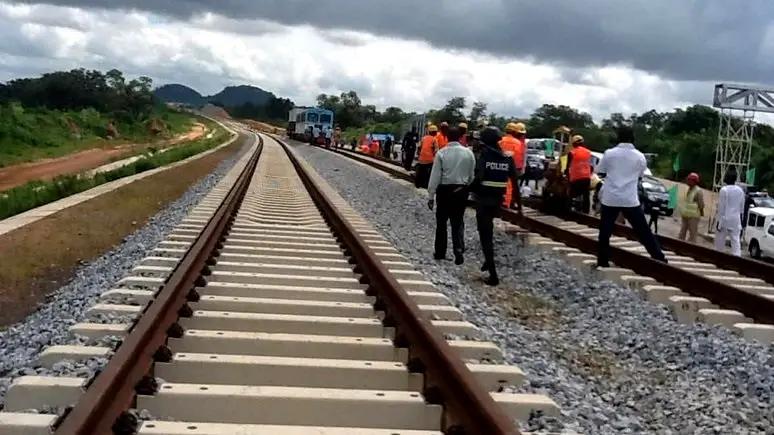 The Minister revealed that the Federal Government is sourcing funds for the project from various financial institutions for the execution of the project.

The Minister also hinted that the Federal Government has so far injected over $400million into the project.

The project, which is pegged at $1.2billion, is slated for completion in 18 months.

Speaking about the funding challenge, the Minister, who was in Kano yesterday for an inspection of the project, also said the government has approached Standard Chartered bank for the funding as it was yet to conclude the loan agreement with the Chinese.

On the likely completion date, he said, “I think there are too many factors involved. Going by the way they are going, if we fund them, yes they will complete the work but they must do what we decide and that is that they must break it into different gangs so that everybody is working at the same time and leaving at the same time, if they do that, then I am sure that before May 2023, we will have commercial activities on the track.”

Regarding the economic viability of the route, he said: “We are constructing this so that it will be able to move passengers and cargoes but essentially cargoes”.