Kano State governor, Abdullahi Umar Ganduje, has ordered a headcount of cattle herders in the State as well as those who are outside but of the State’s origin. 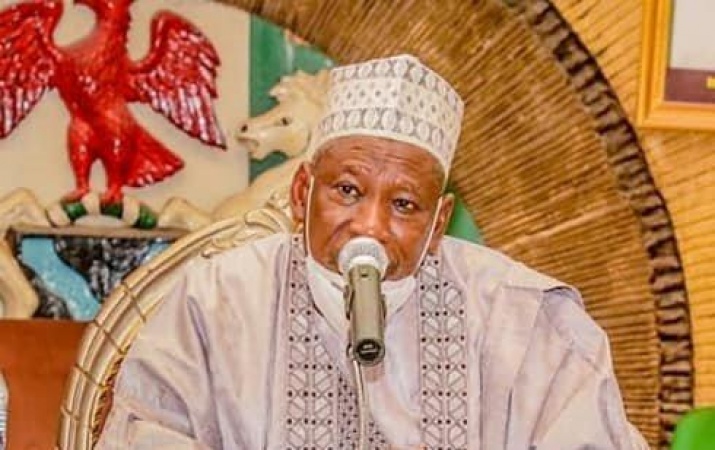 Ganduje announced this at an interactive session during a television programme on Monday.

According to a statement by his spokesperson, Abba Anwar, yesterday, Ganduje said the measure is part of his effort to see that Kano State remains peaceful.

“We want to know how many herdsmen we have in Kano; that is why we set up a Fulani and other stakeholders Committee, to take a stock of all our herdsmen in the State; and even those that are not in the State presently, but are from Kano.

“We want to see how we can integrate them into the larger society. They should also come and feel the presence of governance. Knowing their number will help us formulate good policies for their welfare and that of the society in general”, he said.

He added that his commitment to a more peaceful society informed his administration’s policy of establishing a Ruga project in Dansoshiya Forest.

Also, the governor said: “We have started discussion with experts to come and grow grass that will be used in feeding cattle. Before this, we had provided residential areas, a good system of water supply and other facilities for the herders. And they have since started relocating to Dansoshiya”.