The German government has promised to finally return the precious artifacts that were looted during the colonial era to Nigeria. 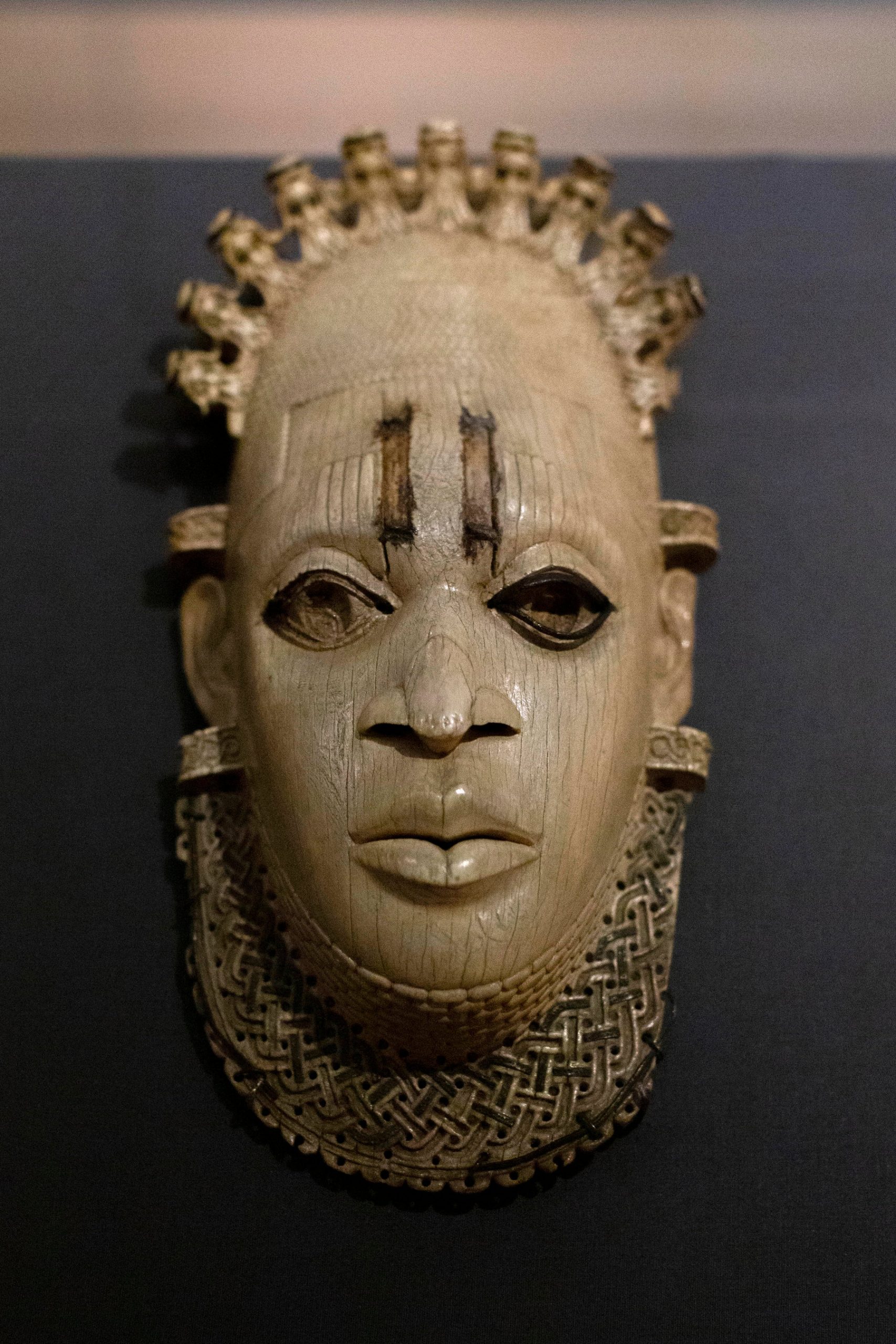 Germany’s Ministry of Culture, State ministers, and Museum directors, in a joint declaration published on Thursday, announced the first returns are planned for 2022.

The joint declaration stated that the government is committed to “substantive returns” of Benin artworks.

The artworks, made of bronze, brass, and ivory were taken by the British army in a raid on the Kingdom of Benin, in present-day Nigeria, in 1897.

They were subsequently distributed across the world and hundreds are currently held in German museums.

German Culture Minister, Monika Grütters in a statement described the declaration as a “historic milestone”.

A historian and researcher at Nigeria’s Institute for Benin Studies, Osaisonor Ekhator-Obogie, who welcomed the declaration, said, Germany is “leading in the global restitution movement”.

Nigeria has sought the return of artifacts for decades.