Some of the nation’s apex socio-cultural organisations, the Afenifere, Ohanaeze Ndigbo, Middle-Belt Forum, and the Pan-Niger Delta Forum, yesterday urged the Federal Government to give the country a ‘new people-oriented federal Constitution’ before the 2023 elections to avert Nigeria’s drift towards another civil war and forceful disintegration. 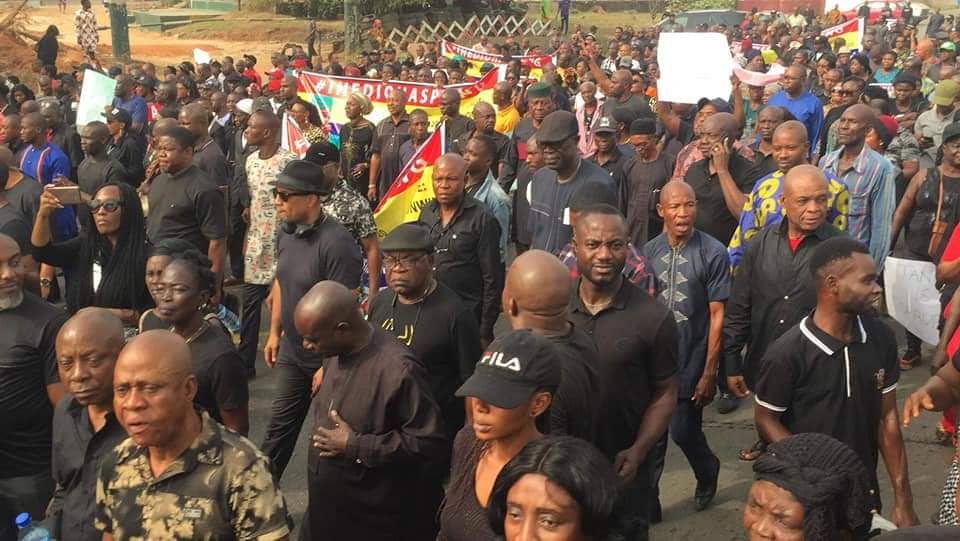 The organisations stated this in a communique issued at the end of an inter-ethnic peace dialogue, with the theme: ‘Restructuring and 2023 Power-Shift: Nigeria’s Make or Break Factor for Political Survival’, convened by Comrade Kennedy Iyere, and organised in Abuja by Youths Off The Street Initiative, (YOTSI) and its Diaspora partners, in collaboration with ethnic nationalities and other NGOs. 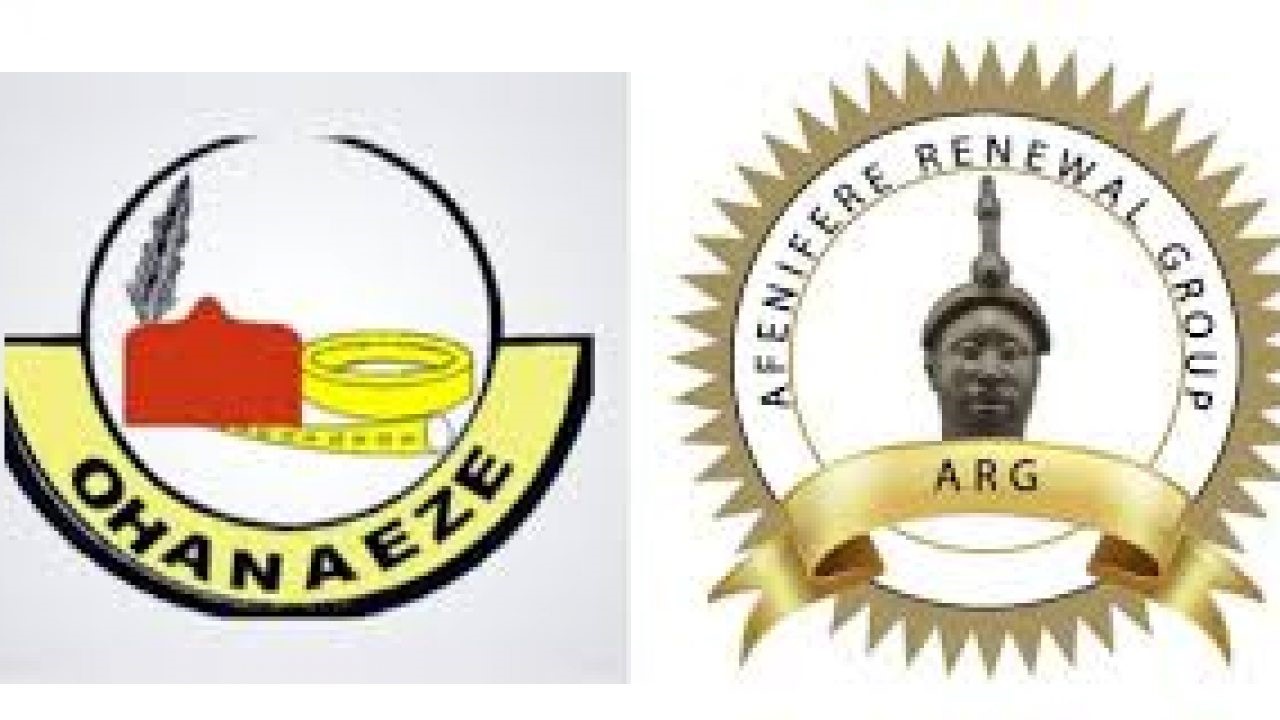 In the 10-point communique made available to newsmen, the apex socio-cultural organisations stated that the country had fallen to its lowest ebb given the spate of ethnic, cultural, political, and religious agitations responsible for the nationwide security challenges.

They also questioned the sincerity of the government in addressing these challenges, stressing that effective political leadership was also urgently needed to arrest the ugly trend.

According to the communique, Chief Ayo Adebanjo (Afenifere), Professor George Obiozor (Ohanaeze Ndigbo), Senator Emmanuel Essien Ibok (PANDEF), Dr. Pogu Bitrus (MBF), and Chief Chukwuemeke Ezeife, in their separate paper presentation on ‘Constitutional Restructuring’ and ‘2023 Presidential Transition’, noted the perceived lacunas in the 1999 Federal Constitution and its inadequacy to solving critical issues as well as, the need for electoral reforms to ensure the sanctity of the ballots.

The apex socio-cultural organisations also charged the Federal Government to urgently address the insecurity in the land as part of its efforts to avert a second civil war and keep the country united.

They also insisted that ‘federal character’ should be used in making federal appointments.

The meeting expressed the belief in a truly united Nigeria and rejected secession as a solution to present challenges, but insisted that the government should be seen to be performing acts that breed equality, peace and justice.