The Coalition of Northern Groups, (CNG), has warned that godfatherism and lack of internal democracy are among the challenges poisoning the country’s democratic process. 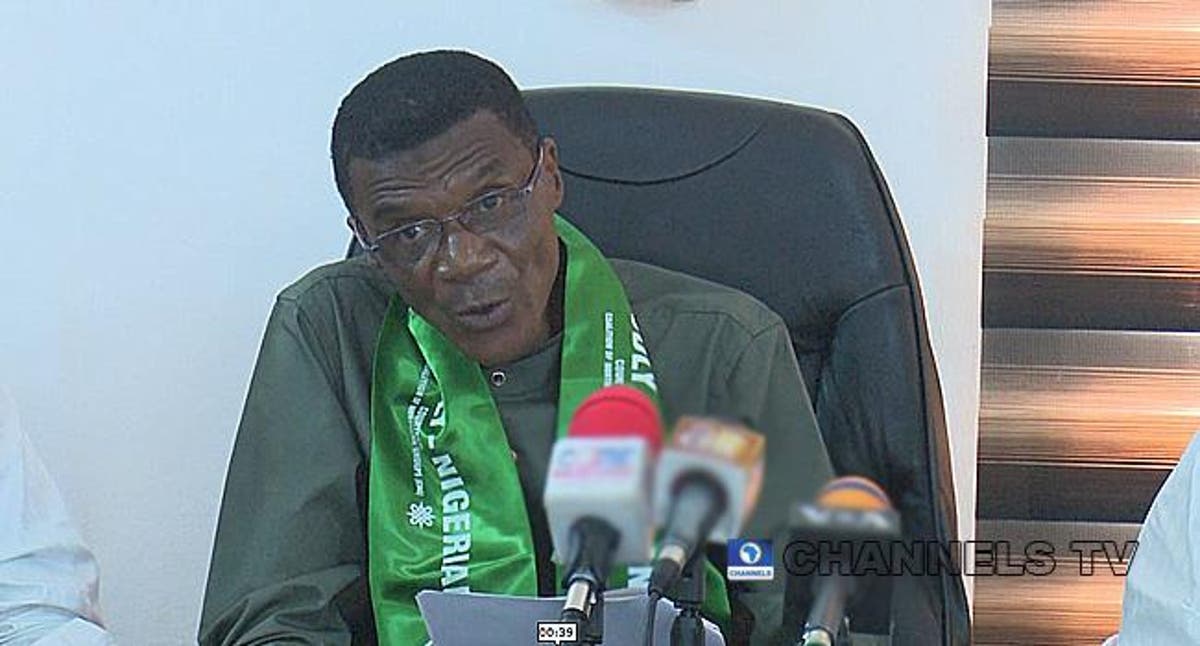 The CNG, in an issued statement yesterday, in Abuja, by its Spokesperson, Abdul-Azeez Suleiman, noted that the men who manipulate the nation’s political parties for their dubious political agenda had previously won elective offices, or controlled a group of office-holders who distributed positions, public contracts and other material benefits to their cronies.

Suleiman, who was a guest speaker at the Benue State edition of Maitama Sule Leadership Lecture Series, organised by the CNG Students Wing, explained that by this corrupt means, a ruling clique would sustain a stranglehold on major political parties.

He said: “Godfatherism and lack of internal party democracy have become the major factors militating against democratic consolidation in Nigeria by the Peoples Democratic Party (PDP) and All progressives Congress (APC), which are plagued by internal wrangling, littered with factions, stink of corruption and mired in leadership crises.

“While PDP remains one of the parties in Nigeria where lack of internal democracy is highly visible, the way the APC becomes enmeshed in intra-party conflicts at all levels of government and its institutions, barely six years into its emergence, is also worrisome.

“About nine years after, the expectations of some Nigerians that a better-administered party had arrived appear to have sunk. The ruling APC has been grappling with some issues at the national and state levels as its national convention and 2023 elections beckon”.

Also faulting the operation of political parties in Nigeria, the CNG lamented that corrupt chairmen of political machines at every level had dominated their structures.

On his part, the lead paper presenter, Dr. Nyor Azah, of the Benue State University, said the well-being of any political system is dependent on sincerity, fairness, equality and other ingredients that ensure cooperation among the citizenry.