Governor Muhammadu Inuwa Yahaya, of Gombe State, has commended the Tertiary Education Trust Fund, (TETfund), for its relentless intervention towards the physical and intellectual development of universities across the country. 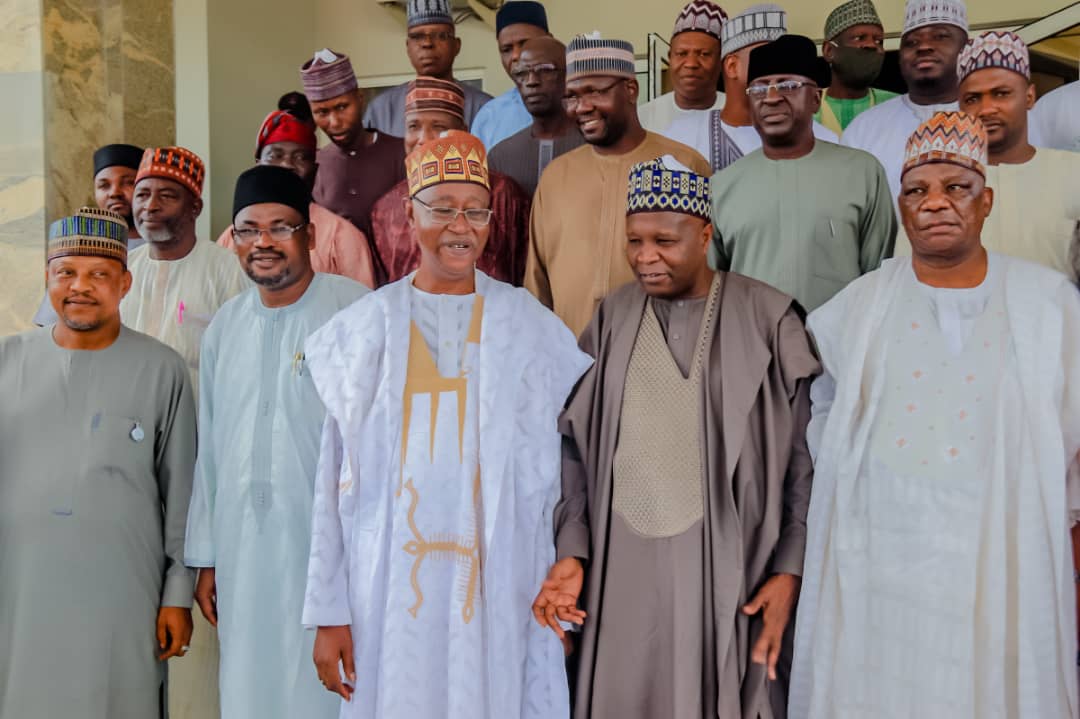 Governor Yahaya stated this when he played host to the Chairman of Board of Trustees of TETfund, Alhaji Kashim Ibrahim Imam, at the Government House.

The Governor observed that over 80 percent of structures at the Gombe State University were funded by the Tertiary Education Trust Fund, a development he said is being replicated across Universities in the country.

He noted that the Fund has equally given priority to human capital development to boost the professional needs of Nigerian Universities, especially in the areas of scientific research and development.

The governor assured that with the number of tertiary institutions at the disposal of the State, his administration will always seek partnership with the Fund in order to boost the capacity of the State-owned higher institutions.

The Governor expressed confidence in the capacity of Alhaji Kashim Imam to deliver as the Chairman of Board of Trustees of TETfund, expressing optimism that under his leadership Gombe State will always get priority attention.

He said the style of his administration hinges on justifying whatever support it gets from institutions such as TETFUND and therefore called on stakeholders in the Education sector in the State to utilise the numerous opportunities provided by the fund. 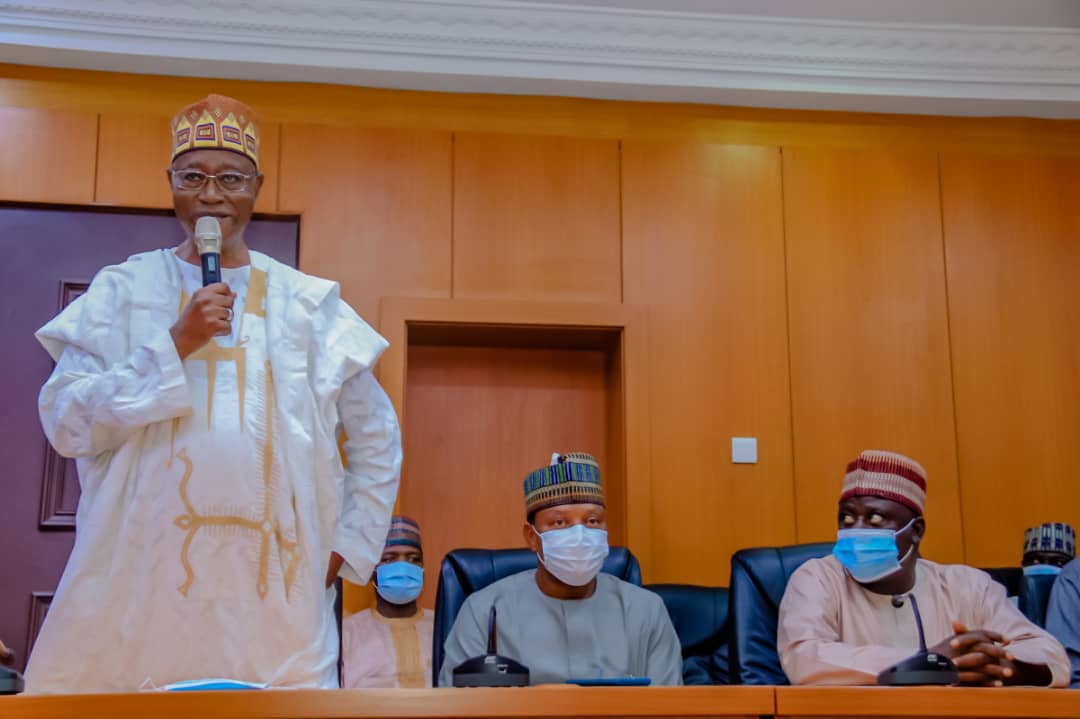 Earlier speaking, the Chairman, Board of Trustees of Tertiary Education Trust Fund, Alhaji Kashim Ibrahim Imam, said since its establishment 10 years ago, the Fund has executed more than ten thousand projects across Nigerian institutions and trained over thirty-thousand University staff to obtain masters’ and Ph.D. degrees in both Federal and State Government-owned institutions.

Alhaji Imam told Governor Inuwa Yahaya that this year’s budgetary allocation to the Fund was put at three hundred billion naira, which will be used for the construction of hostel accommodations for students and the development of ICT in the 226 institutions across the country.

He said an innovation centre with the complement of broadband technology will be constructed in Gombe town to enable students of higher institutions in the State to carry out research using Information Communications Technology, (ICT).