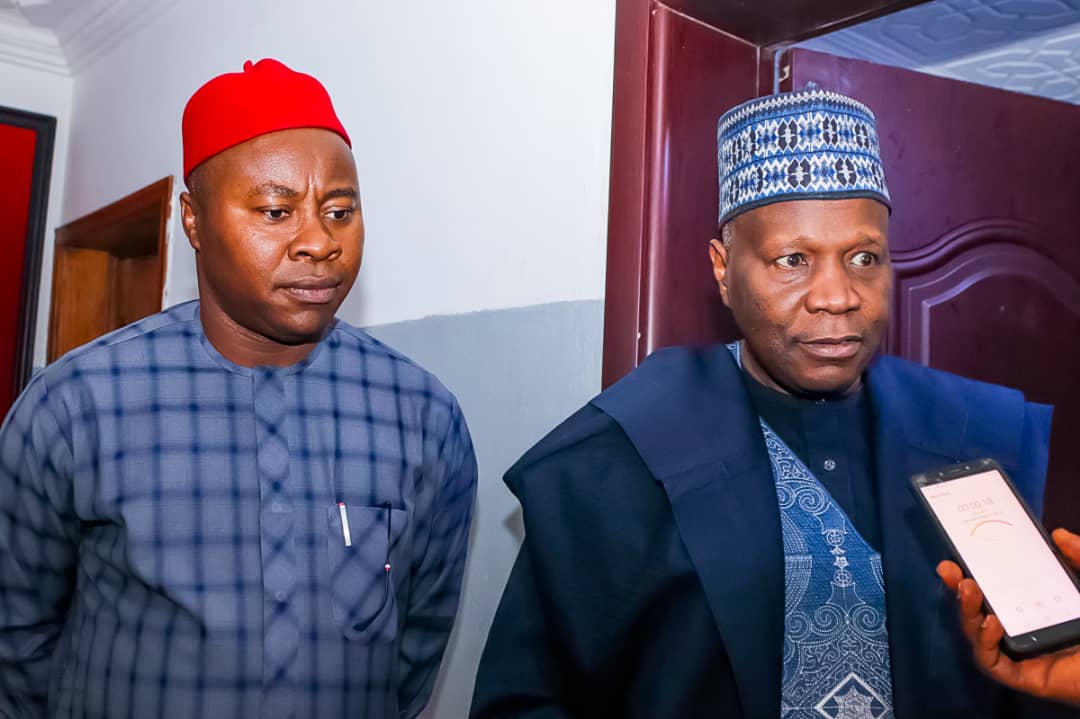 The Governor stated this while answering questions from journalists shortly after visiting the Director-General of NALDA, Prince Paul Ikonne, in his office in Abuja to discuss issues that are beneficial to Gombe State.

Governor Inuwa observed that the partnership between the Gombe State Government and NALDA in the area of wheat production will go a long way to encourage its cultivation in the State, especially now that the Russia-Ukraine war rages on.

“With what we did and with the raging war in Ukraine and Russia, where we import all our wheat and use it in our daily lives; the efforts of NALDA towards making us sufficient in wheat production is very fundamental and the people of Gombe have already embraced and aligned. You saw the output, you saw that we cultivated 200 hectares this year and the result was so fabulous and we are going to continue with that and that is why I came to NALDA to see that we expand on that relationship for the betterment of our people and the country at large”.

On his administration’s ability to sustain the momentum of wheat production in the State, Governor Inuwa Yahaya said with the support of the ordinary people and the inherent economic benefits attached to wheat cultivation, the Gombe State Government under his leadership will continue to encourage its production through the provision of farm inputs and all necessary support.

The Governor maintained that his administration will equally enhance the agricultural value chain of wheat through its production, marketing and distribution.