Earlier today, Gombe State Governor, Muhammadu Inuwa Yahaya, (Dan-Majen Gombe), paid a condolence visit to the Founder/ President of Dangote Group of Industries, Alhaji Aliko Dangote, at the corporate headquarters of his company in Lagos, over the demise of his brother and Vice President of the conglomerate, Alhaji Sani Dangote, who died recently. 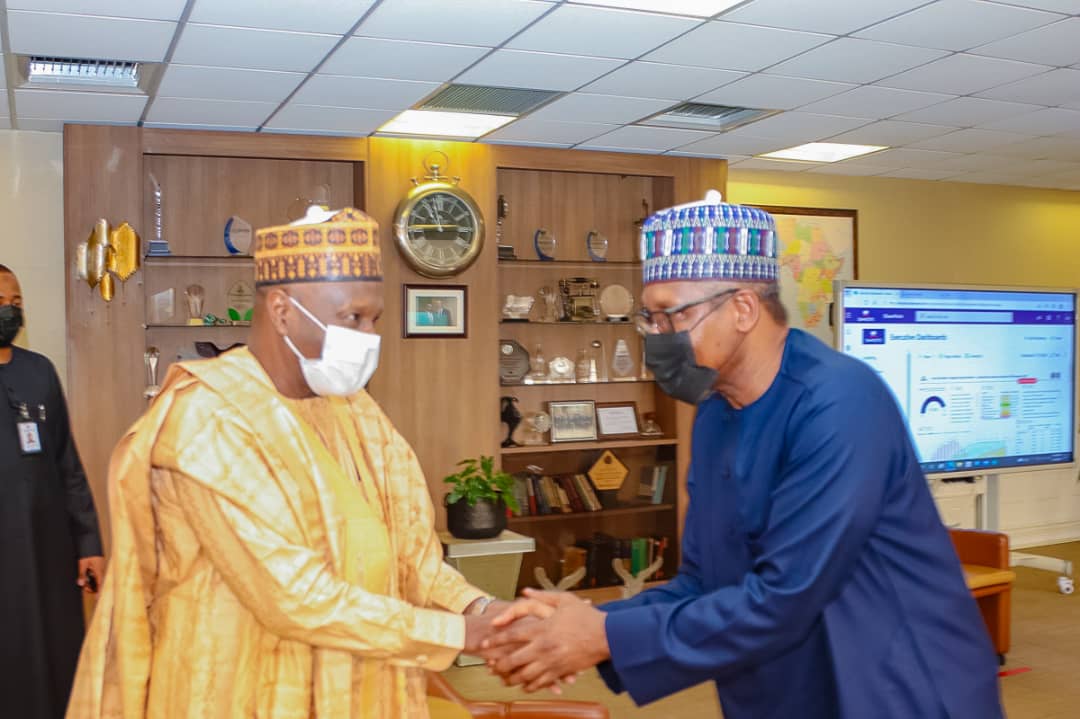 The Governor, who conveyed the condolences of the government and people of Gombe State to the Dangote family as well as management and Staff of Dangote Group, prayed to Almighty Allah to grant the deceased Aljannat Firdaus and and give those he left behind the fortitude to bear the great loss.

“I am leading this delegation, on behalf of all of us in Gombe state to commiserate with you and your family as well as the entire staff of the Dangote Group over this great loss. Our thoughts and prayers are with you. May Allah (SWT) strengthen you and give you comfort in this trying moment and may He admit our Late brother in Aljannat Firdaus”. 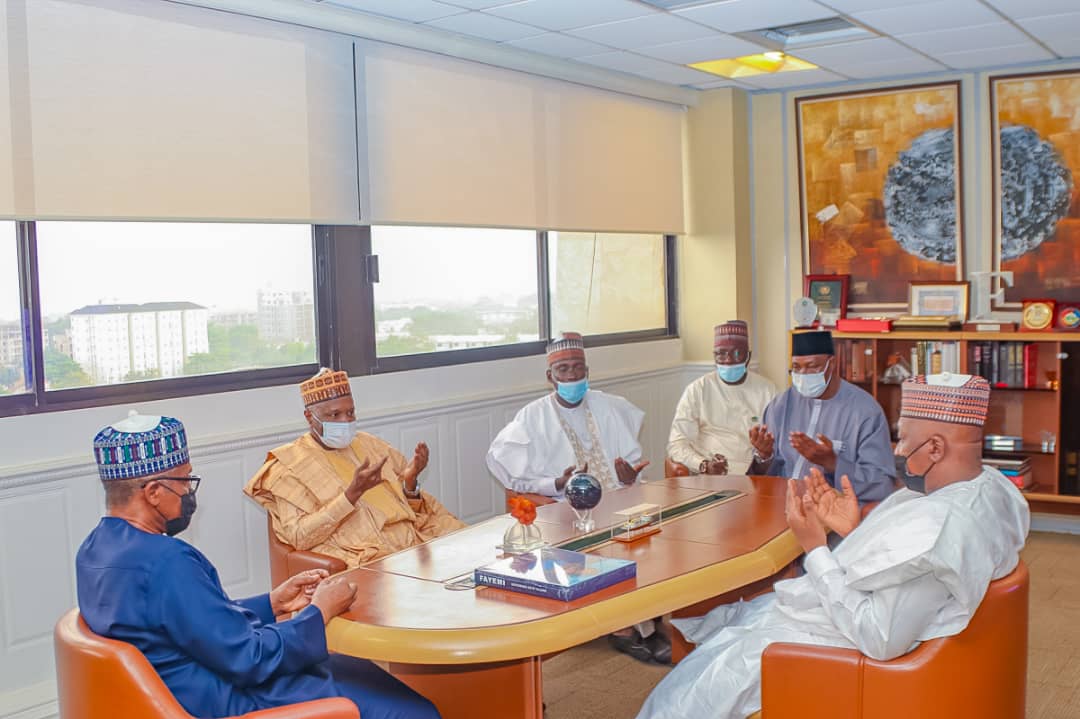 The Governor had earlier in a message of condolence, described the death of the industrialist and founder of Dansa Holdings Limited as a huge loss, not only to his immediate family, but the nation as a whole.

He noted that the Late Vice President of the Dangote Group, who also served as President of the Lagos Polo Club, was a humble man and a well established investor and entrepreneur who contributed to the growth of the Nigerian economy.