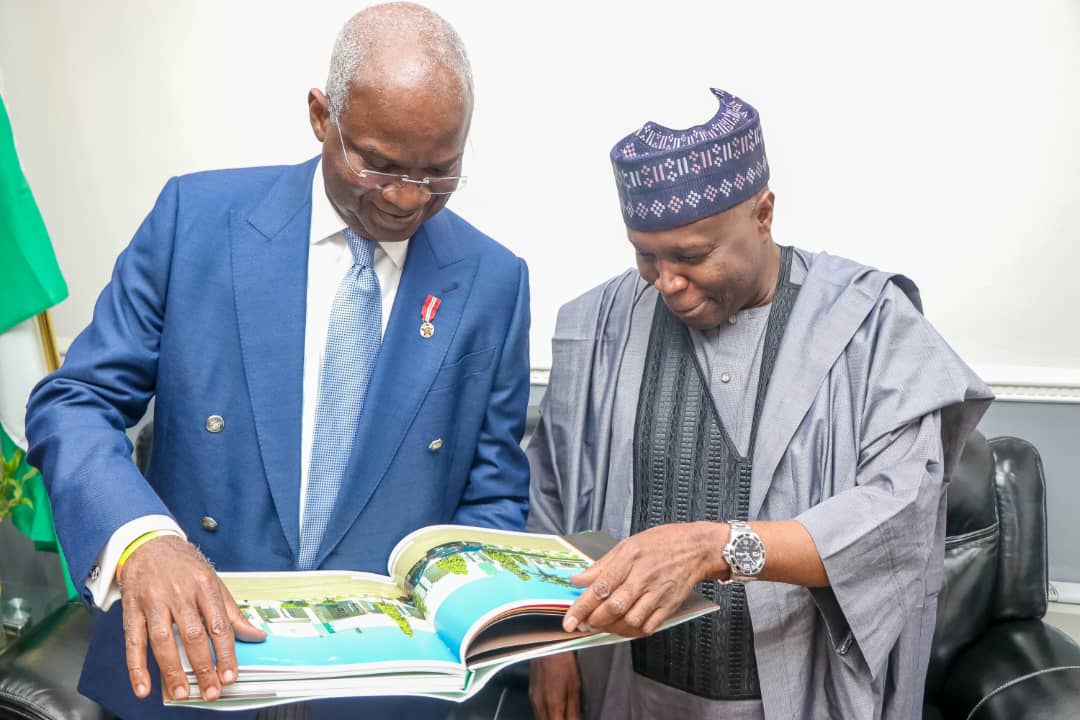 The meeting came on the heels of an earlier one by the Governor in September last year during which he drew the attention of the Federal Government to the deteriorating condition of some federal roads in Gombe and other 5 linked states, especially the Bauchi- Gombe, Gombe- Dukku- Darazo, Gombe- Biu and Gombe Potiskum roads among others and sought for quick intervention.

Gombe is at the centre of the North East with all the other 5 states of the subregion linked to it. 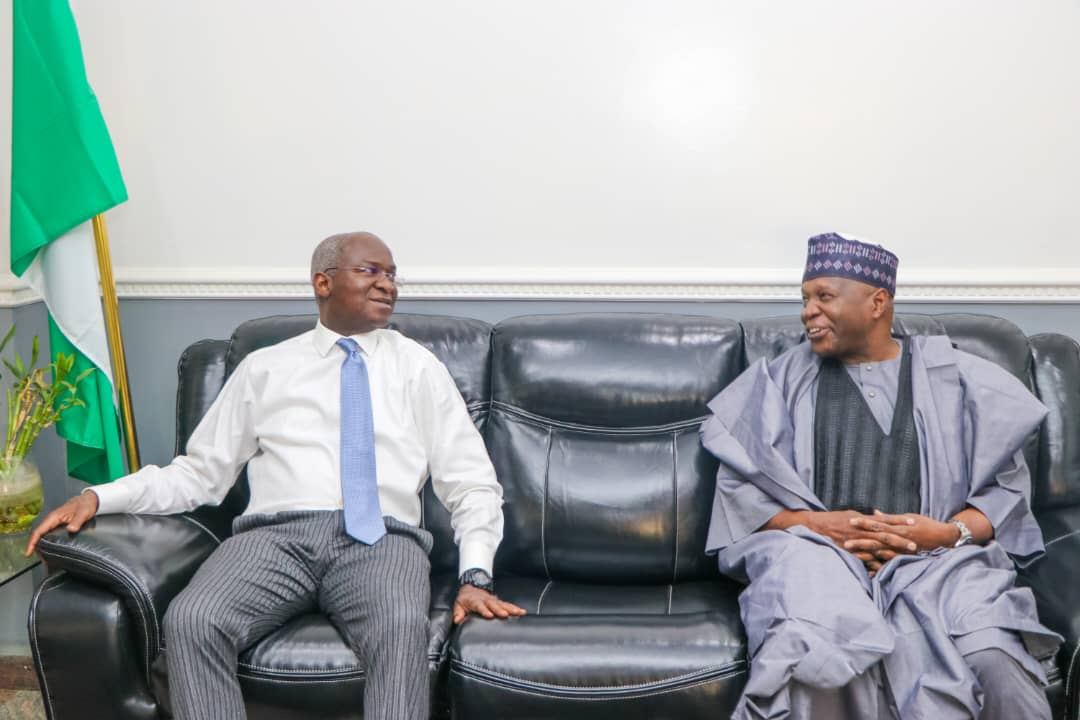 Governor Inuwa had told the Minister during their previous meeting that” for any meaningful development to take place, infrastructure is the key. And out of all the basic infrastructure, you need the roads to connect. Virtually every facility need road and this Ministry handles roads; so we need to synergise and work together. That is why we are working to see that what we have as a blueprint is really working in synergy with the federal government on short and long terms”.

Meanwhile, Governor Inuwa used the visit to keep the Minister up to speed with development in Gombe State, particularly as it relates to infrastructural and socio-economic strides of his administration.

The Governor also presented his 3rd Year Scorecard and Progress Report of his administration to the Minister.

Impressed by the superlative performance of the APC-led administration in Gombe, the Minister thumbed up the Governor and urged him to keep up the good work.