Gombe State Governor, Muhammadu Inuwa Yahaya (Dan Majen Gombe), has granted approval for the recruitment of 1,000 fresh teachers by Gombe State Teachers’ Service Commission, (TSC), as part of efforts towards consolidating on the objectives of his declaration of a ‘state of emergency’ on education. 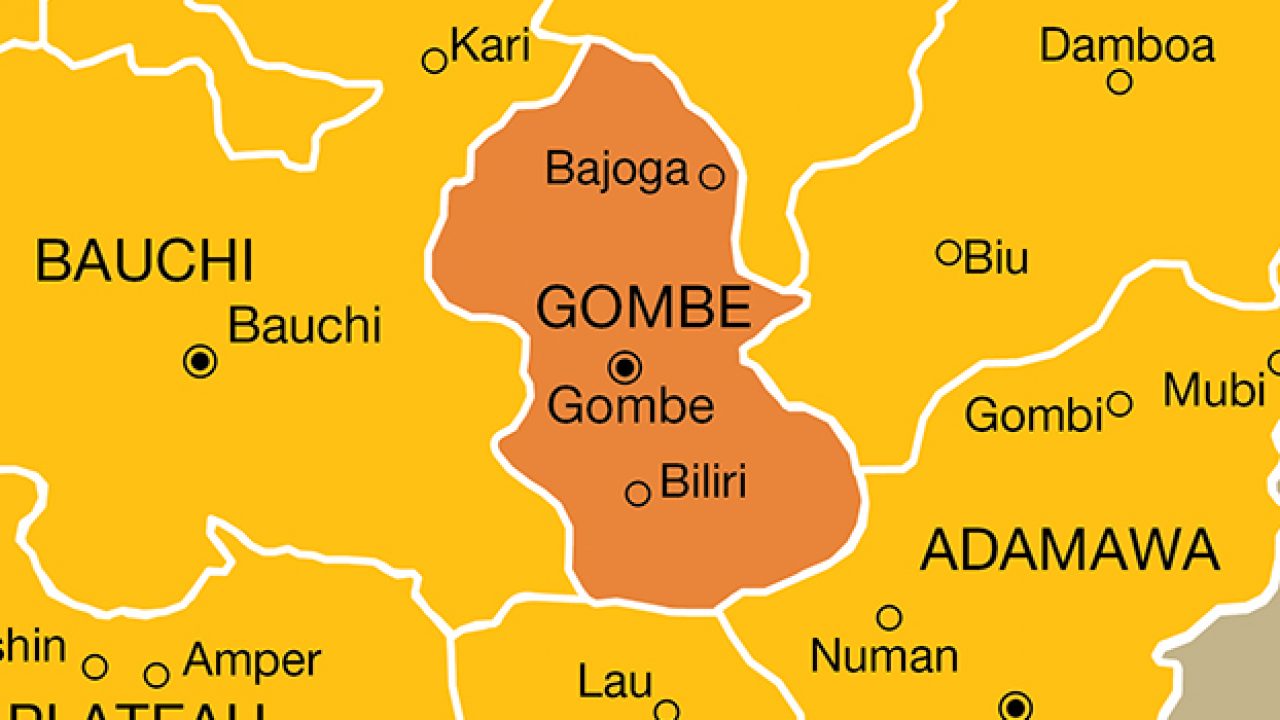 This development was made known by the Chairman of the Teachers’ Service Commission, Mrs. Na’omi Philip Maiguwa.

She said the Governor’s approval was as a result of his genuine concern over the shortage of teachers in public secondary schools across the State.

“I’m very delighted to inform you that His Excellency, the Executive Governor of Gombe State, Muhammadu Inuwa Yahaya (Dan Majen Gombe), moved by the huge shortage of teachers in government schools, has on Wednesday 6th April, 2022 graciously approved the recruitment of 1000 fresh teachers”, she said.

“His Excellency equally approved the transfer of 288 staff of the State Universal Basic Education Board (SUBEB) who had applied for transfer of service from the board for placement into the State Ministry of Education’s secondary schools and technical colleges”, she added.

“This development is one of the steps the Governor has taken to turn around the fortunes of education in the state. He had earlier in January this year, consented to kick-starting the teachers’ recruitment process at the TSC. This approval is a continuation of the process to place qualified teachers in the state’s post-basic education schools”.

The TSC chairman noted that this is the first time since the creation of Gombe state that the government is recruiting and deploying as many as 1288 teachers, as the last exercise which was carried out in August 2018 involved only 700 teachers, less than 60 percent of the number involved in the current exercise.