Governor Muhammadu Inuwa Yahaya, of Gombe State, has underscored the imperative of prioritising the welfare and other needs of widows and families of those who sacrificed their lives for others to live in peace. 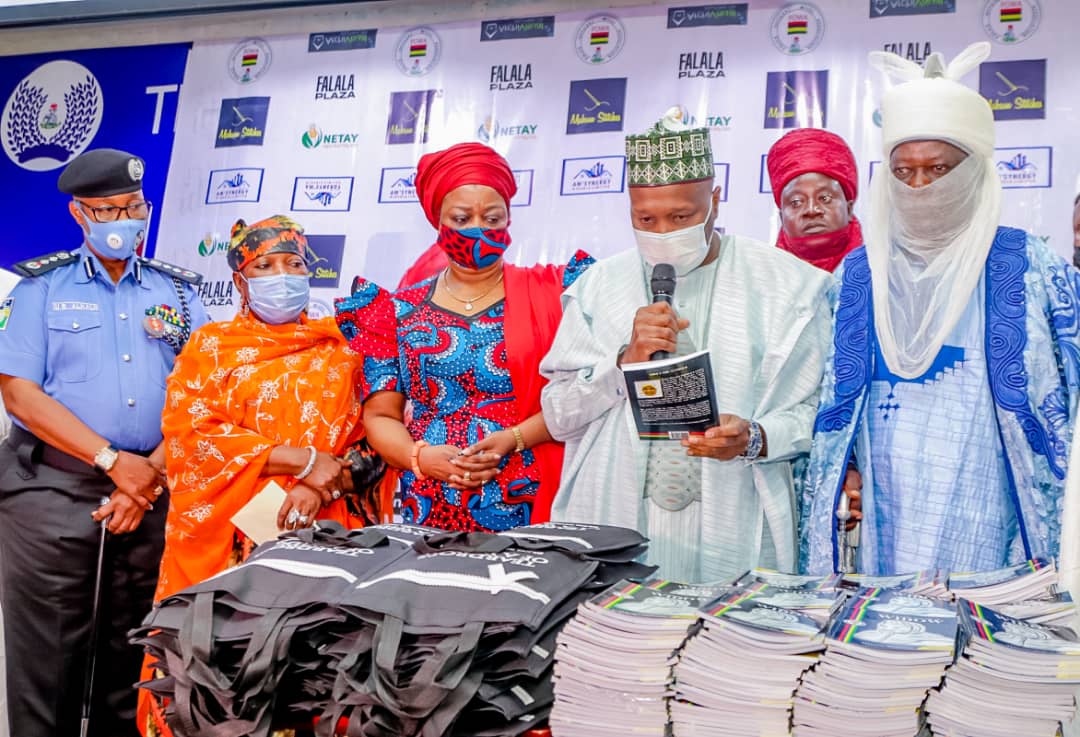 Governor Yahaya was speaking earlier today, as the Special Guest of Honour, during the launching of a book, titled: “the teardrops of a widow”, written by Hajiya Hassana Abubakar, under the auspices of Police Officers Wives Association, (POWA).

Governor Yahaya charged men and women of goodwill to continue to give recognition and provide care to the widows and families of men who have lost their lives in the line of duty as well as other vulnerable groups.

“I have taken it upon myself to be personally present today in order to identify and show solidarity to the POWA, the Nigeria Police and in particular, to my dear brother and friend, the IGP, whom I got to know since 1982 and with whom we share a common friend, Lamido Ahmed, who is now late. So, coming to this event is emotional and is like giving the both of us an opportunity for sober reflection because both myself and the IGP have lost a dear friend whose wife is now a widow”.

“You know, in our society, cultural, religious (in some climes) and societal issues mostly cause some distress to women who have lost their husbands; but as people of faith, we must always rise to our responsibilities in order to help alleviate those burdens and pains they, and their children go through”.

He lauded the author, Hajiya Hassana Abubakar, who is also a widow with nine children, for bringing to the fore the experience of widows in the society and galvanising the unique support that they require as well as for giving the people the opportunity to reflect.

Governor Yahaya also commended the President of Police Officers Wives Association, (POWA) and wife of the IGP, Hajiya Hajara Usman Baba Alkali, for her selfless and purposeful leadership, which he noted strengthened the association towards the attainment of its lofty goals.

He assured of his support to such a noble course. 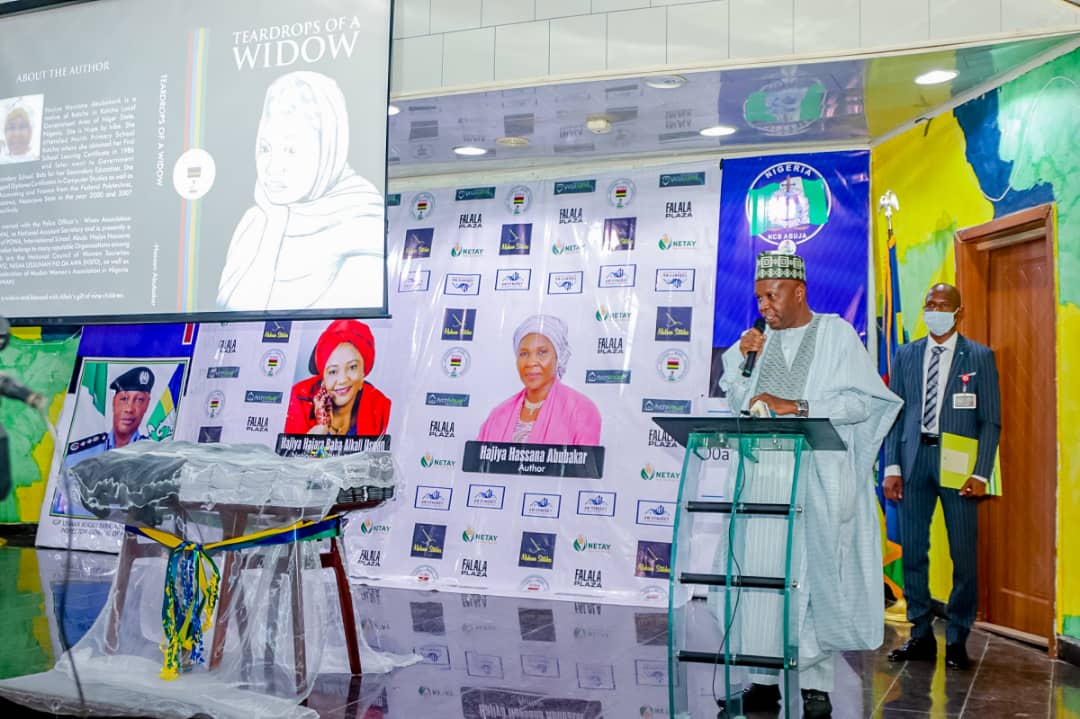 There were goodwill messages from Nigeria’s First Lady, Hajiya A’isha Buhari, Governors of Kebbi and Niger States and other dignitaries.