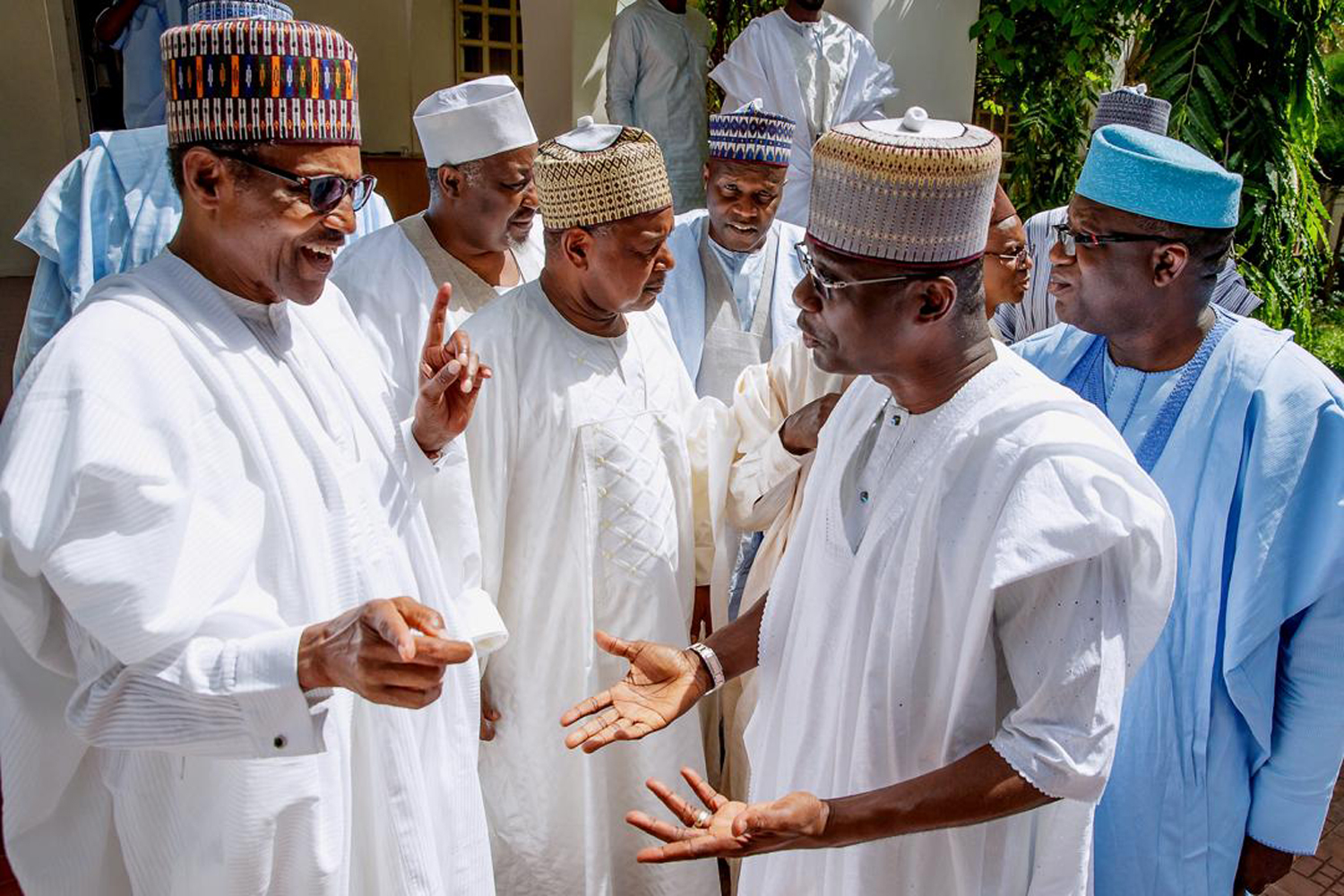 The briefing, which is scheduled for Wednesday, 23rd March, was organised by the Nigeria Governors’ Forum, (NGF).

According to an issued statement by the NGF’s Head of Media and Public Affairs, Abdulrazaque Bello-Barkindo, the governors are also expected to engage the Minister of Power, Engr. Aliyu Abubakar, with a view to deliberate on the “lingering power sector’s ineffectiveness of the last couple of weeks, power projects’ delivery across the States; this will dominate their conversation when Governors meet on Wednesday.

“The Governors have sought the attendance of the Minister of Power, Engr. Abubakar, according to an invitation issued to all Governors by the Director-General of the Nigeria Governors’ Forum (NGF), Asishana Bayo Okauru.

Okauru pointed out that the March 23 virtual NGF meeting, which is the third of its type this year, will commence at 2 p.m prompt.

Bello-Barkindo said, “The economy will also feature prominently at the meeting, as Dr. Doyin Salami has also been invited to discuss the Nigerian economy and his new perspectives”. Salami was until this appointment in January, Chairman of the Presidential Economic Advisory Council, (PEAC).

Bello-Barkindo further said, “The 36 governors will be seeking to know in which direction the President will be rolling the economy. Another critical sector that the governors will be deliberating upon is health-care delivery in the country. The Minister of Health, Dr. Osagie Ehanire, will be briefing the governors on Oxygen Supply and the rehabilitation of our General Hospitals.

“Another top official of the health sector that will be meeting the governors at the meeting is the Executive Director and CEO of the NPHCD to Dr. Faisal Shu’aib, who will be briefing the Governors on the forthcoming ‘Primary Health Care Summit, 2022’. The two Ministers are expected to address the Governors before the other two presentations”.

“There will also be the regular briefings from SFTAS and the CARERS programmes, on which the governors are expected to be updated”, the statement added.