Arewa youths, under the aegis of the Northern Youth Council of Nigeria, on Monday, withdrew their threat to declare Governor Hope Uzodinma of Imo state unacceptable and unwelcome in the North, if he failed to produce the killers of former presidential aide, Ahmed Gulak, in his domain. 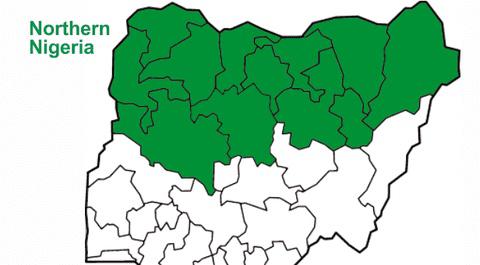 Their decision to rescind the threat to declare him persona non grata followed the successful elimination of the suspected masterminds of Gulak’s assassination.

This was made known in a statement by the President of the council, Dr. Abubakar-Sadiq Isah, in Abuja.

The statement further read: “The pro-active approach of the joint security operation has in no small measure calmed already frayed nerves in the northern region, especially among the youths and renewed our confidence in the ability of the police to stamp out criminal elements in the country, if they are willing and supported to do so.

“While, we withdraw our threat on Governor Hope Uzodinma, whom we issued an ultimatum for immediate arrest and prosecution of the culprits.

“We wish to reassure our loving Igbo brothers and sisters living in the northern part of Nigeria of adequate security and sound well-being as they share in our solidarity for a united, secured and prosperous nation”.

He also charged the Police and other security agencies to deploy similar energy in tackling other acts of criminality across the nation.