Some unknown gunmen, suspected to be bandits, have attacked the Keke community in Chikun Local Government Area of Kaduna State and abducted at least 18 residents. 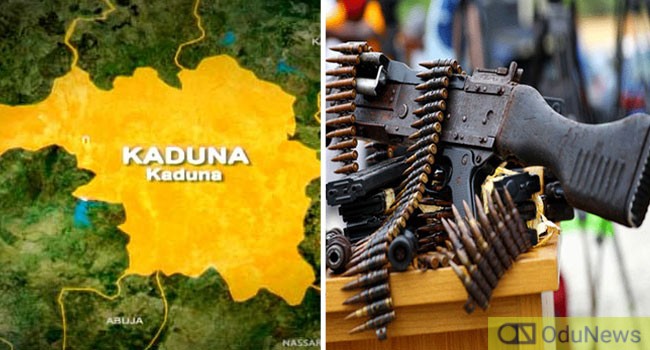 It was learnt that the incident occurred early hours of Tuesday, when the assailants invaded the area.

According to reports, the gunmen numbering about 20, stormed the area at about 12 am with sophisticated weapons, shooting sporadically before whisking the victims away.

When contacted by newsmen, the state Police Public Relations Officer, ASP Mohammed Jalige, said he would inquire and revert.

Kaduna has been one of the worst-hit States in the North in terms of the kidnapping of students and other residents.