No fewer than eight members of the Redeemed Christian Church of God (RCCG) have been kidnapped by bandits in Kaduna State.

The gunmen were said to have abducted the church members on Friday evening while on transit along the Kachia Road in the southern part of the State. 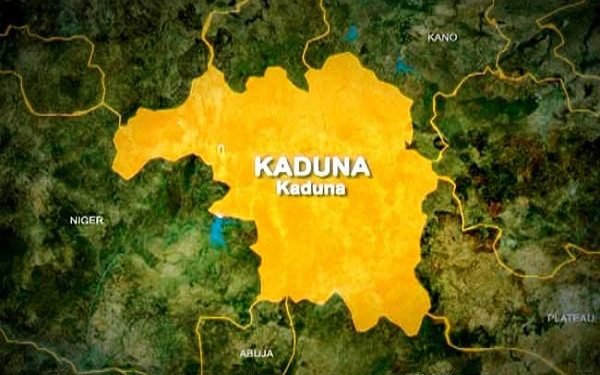 While the authorities in the State have yet to react to the incident, the leader of the men’s fellowship of the church in the province, Elder Adaji, confirmed the abduction of their members on a television programme yesterday.

He explained that the abducted persons were on their way to Kachia for an evangelical outreach programme before their bus was ambushed by the bandits.

According to sources from the church, the bandits stopped the bus conveying the persons and immediately transferred the eight passengers to their vehicle, and zoomed off to an unknown destination. The church bus was said to have been abandoned on the road.

When contacted, the spokesman for the Kaduna State Police Command, Mohammed Jalige, said the police have yet to confirm the incident.

The abduction of the church members comes on the heels of the chains of attacks by bandits on various communities in Kaduna State.