Some unidentified gunmen have razed down a Magistrate court, the High Court and a Divisional Police station in Atta community, Njaba local government area of Imo State. 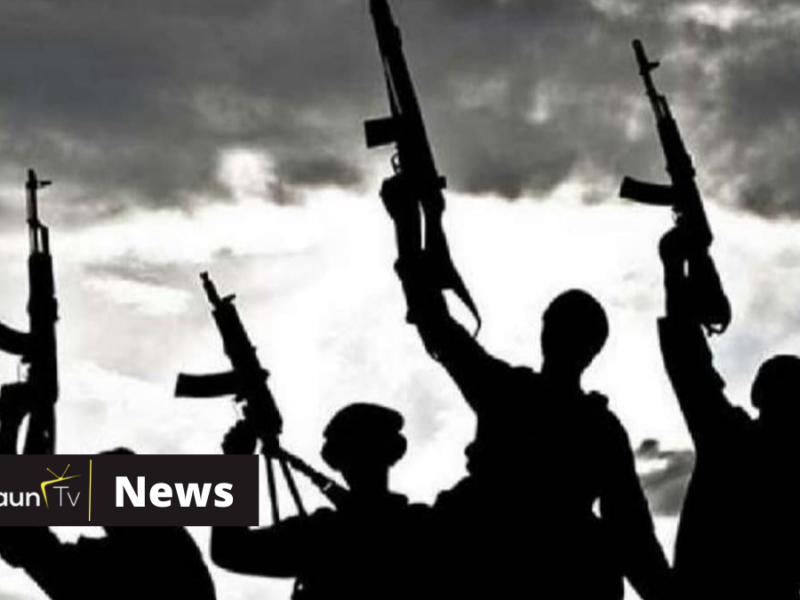 According to sources in the community who spoke to newsmen yesterday, the attack took place in the late hours of Friday when people had gone to bed.

The attack was accompanied by long hours of sporadic gunshots in the community, generating panic among residents.

Community members said they noticed that the courts and police station had been set ablaze yesterday morning. The police station was still under construction and no lives were reportedly lost.

According to some residents, some calm have returned to the community with the presence of security operatives.

The State’s  Police Command, while confirming  the attack yesterday, through a statement issued by its spokesperson, Bala Elkana,
said, “Upon the receipt of the complaint, Police Special Forces were deployed to the scene”.

The late Friday’s act of violence is the latest in a series of attacks targeted at government facilities in Imo state and in the south-east region generally.

The region is home to a secession movement championed by the Indigenous People of Biafra, (IPOB), which has been proscribed by a Nigerian court.

IPOB, which is seeking to create a Biafra nation, has ordered a sit-at-home directive today, Sunday, as a mark of respect for south-easterners who died in Nigeria’s deadly civil war that ended in 1970.