The House of Representatives has mandated its Committee on Federal Capital Territory (FCT) to investigate and recover the alleged missing 10,000 transit buses provided by the Federal Government for Transport Services within the FCT. 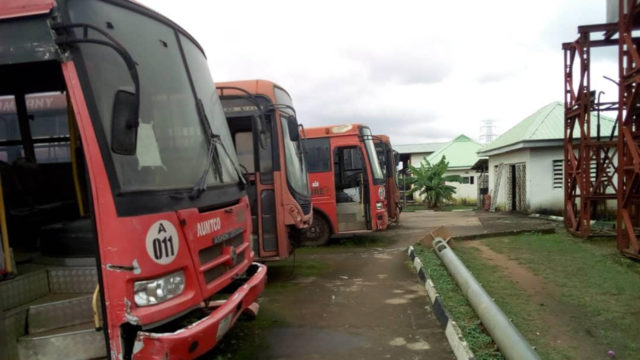 The resolution followed the adoption of a motion raised during the plenary yesterday, by Hon. Ikenna Elezieanya (APC-Imo).

Speaking, Hon. Elezieanya noted that the provision of long buses in Abuja, apart from creating jobs and generating revenue, was targeted at alleviating the sufferings of the citizens as it was designed to ease the commuting challenges of civil and public servants to and from their offices to ensure effective discharge of their duties.

He also noted that between 2003 to 2007, 5,000 buses were provided by the Government to assist and complement the efforts of government workers in accessing their various offices within the Territory.

He said, “Between 2010 to 2014, the Federal Government, in a bid to effectively improve public service delivery in line with global best practices, provided an additional 5,000 buses for the transportation of civil servants.

“All the buses, amounting to 10,000 provided by the government are gradually disappearing from the roads and are not being effectively managed by the FCT administration and as such, not achieving its core objective, which is alleviating the transport challenges of the masses, especially in these trying times”. 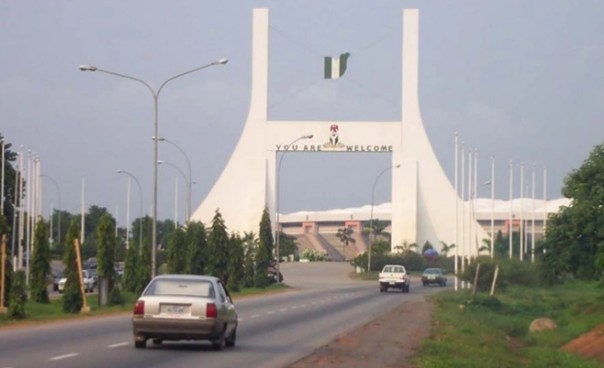 The lawmaker expressed concern that the citizens who are denied these services are daily faced with the risk of riding in commercial vehicles operated by kidnappers, armed robbers and bandits.

He stressed the need to recover the buses and make them operational to serve the core objectives for which they were provided.

The House, while unanimously adopting the motion through a voice vote urged the assigned committee to report back its findings within three weeks for further legislative action.