The Peoples Democratic Party (PDP), Kano State has called on Governor Abdullahi Umar Ganduje not to use Hanifa’s murder as an avenue to extort school proprietors in the State. 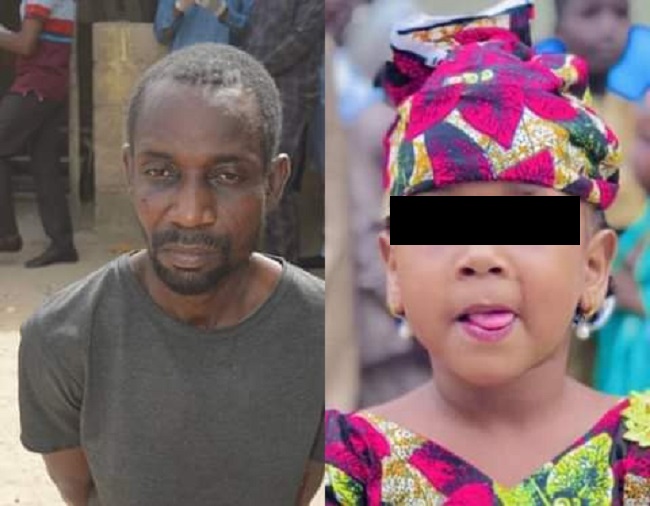 The State’s PDP Chairman, Shehu Wada Sagagi, in a statement, said despite the need to reform the private education sector, the state government must follow the due process under the law establishing the Kano Private School Board, which regulates the activities of all non-public schools in the State.

Recall that the State government had revoked the licence of all private schools in the State, following the killing of Hanifa Abubakar by the proprietor of her school, AbdulMalik Tanko.

The statement said there has been a standard operating procedure provided by the law establishing the Private School Board, developed by the previous government of Rabi’u Musa Kwankwaso, warning that it should be strictly followed to avoid any breach.

The PDP hailed the efforts made by security agencies in the state in investigating, arresting and arraigning the suspected kidnappers and killer of the schoolgirl.

It acknowledged the successful operation leading to the arrest of the suspected culprit, Abdulmalik Tanko and his cohorts through intelligence-gathering and tactical security operations.

The Party extended its heartfelt condolence to the family of late Hanifa and the good people of Kano on the unfortunate incident that has put people in deep sorrow and sympathy.