Following the clash that reportedly erupted between Hausa and Yoruba traders that led to the death of five people in Shasha market, in Akinyele local government area of Ibadan, the Oyo State government has ordered the immediate closure of the market indefinitely.

A statement issued by the Chief Press Secretary to the State governor Seyi Makinde, Taiwo Adisa, indicated that the governor gave the order to forestall breakdown of law and order in the area and equally imposed a curfew on Shasha and the market area.

According to the statement, the curfew is to run from 6 p.m. to 7 a.m.

The government warned residents of the affected area to go about their legitimate businesses peacefully, stating that anyone caught perpetrating violence will face the wrath of the law. 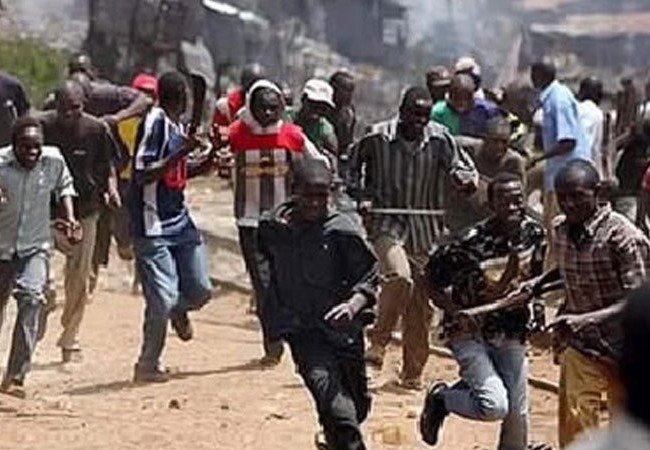 Recall that no fewer than five people reportedly died and others injured in the clash. Some parts of the market was also set ablaze during the crisis, which happened on Friday.

Residents said the crisis erupted after a pregnant Yoruba woman died at a hospital after a fight between her and a Hausa tomatoes seller at the market. After her death, traders belonging to the two ethnic group engaged each other in a fight, leading to the death of five people.

Although normalcy has since been restored by security agencies, the Hausa community in the area said they were now living in fear.