A chieftain of the Peoples Democratic Party, (PDP), in Kaduna, Hon’ble Lawal Adamu Usman, popularly known as Mr. LA, has lamented the plight of the country’s poor as a result of lack of fuel, gas, security and electricity. 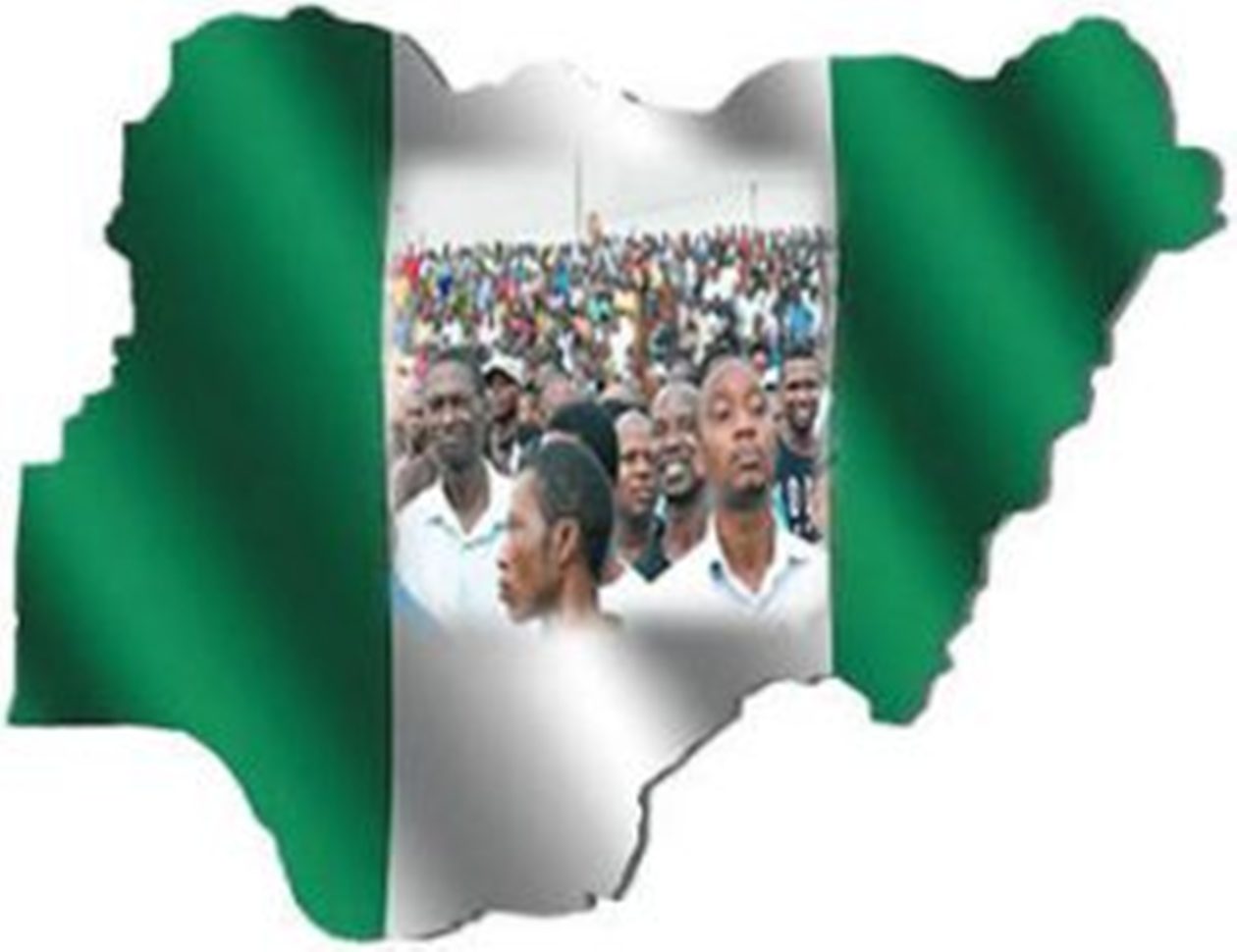 Speaking to newsmen during a press conference yesterday, the prominent political chieftain said, “There is no other country in the world that does not know how much oil it can extract except Nigeria under the leadership of President Muhammadu Buhari”, adding that it is also only in this country that a President doubles as the Minister of Petroleum”.

According to him, “President Buhari’s negligence and incompetence have made it impossible for our existing refineries to keep up with the demand for new ones, contrary to his previous promise to build a new one every year. That is why despite the fact that the rising price of oil in the international market, whereby a barrel has now risen to $105-110, it has not been effective in Nigeria.

He further said, “Had it been there is good governance and a government that genuinely strives to make life easier for the poor, the attendant positive result of this price increase should have translated to its dividends, not its lack.

“Automotive Gas oil, or diesel, is the fuel used by seventy percent of the country’s local industries for their day-to-day operations, and is also used by trucks to daily transport essential commodities and other goods from the North to the South of the country. The price of this diesel has gone up, from N430 to N700. And therefore, the cost of basic necessities has to go up as a result of the high cost of transportation. This product, never exceeded N180 per litre when our country’s refineries were working optimally”, Mr. LA lamented.

“Similarly, in the field of power or electricity, there has been no progress or any positive achievement since President Buhari came to power. When he came onboard country had 4,500 megawatts of electricity; Instead, now it is below 2,000 MWs, and getting worse and worse, which is doing a lot of damage to our economy”.

He added that if the power sector is truly revamped then the nation’s economy will not only improve but all the present security and social challenges would be reduced to the barest minimum.

“In the area of ​​security, let us pray that God will provide us with solutions as well as leaders who are determined to end the unfortunate situation, people such as the Wazirin Adamawa, Alhaji Atiku Abubakar, because the former vice-president is someone who has a passion for Nigeria and has the requisite knowledge, vision and the necessary experience needed of any leader”, he stated.

Hon. Lawal Adamu Usman appealed to the citizens and the country to take to heed a lesson from what happened to them in this current APC dispensation and compare it to that of the Peoples Democratic Party, (PDP) and judge for themselves in the 2023 elections.