Some bakeries and pastry shops in Bamako, the Malian capital, on began a 48-hour strike in protest over the rise in the price of flour since last week, from 17,000 CFAF to 20,000 CFAF per 50kg bag.

However, the trade union federation of bakers and pastry chefs in Mali (FSBPM) has disassociated itself from this movement which it considers “unilateral and wild”.

Last week, the Directorate General of Trade, Consumption and Competition (DGCCC) indicated that the department in charge of trade had initiated discussions with actors in the country’s flour supply chain in order to reach consensus prices.

In order to prevent the increase in flour price from being passed on to the price of bread, consultations have been organised with partners in the wheat/farina/bread sector, according to the DGCCC. 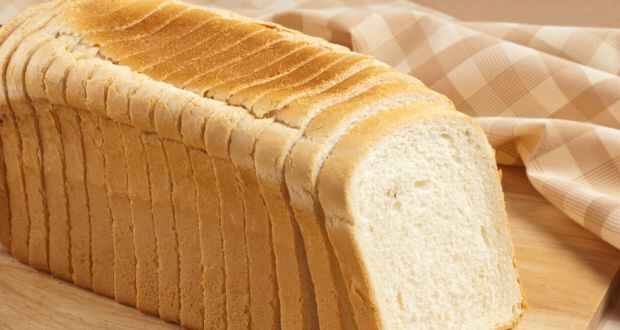