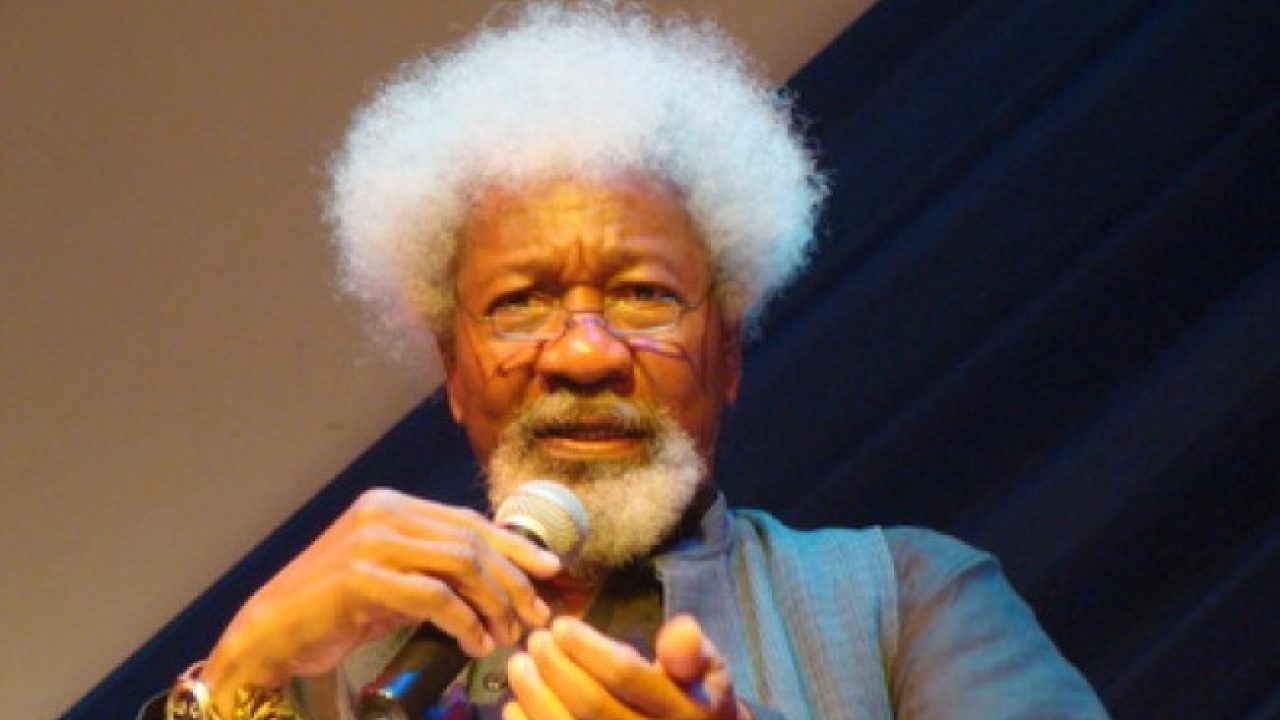 The playwright spoke at a press conference he tagged: ‘Forget the past, forfeit the future: A nation seceding from humanity,’ on Thursday, in Lagos.

He urged President Buhari to take help from the international communities even if it “means the UN (United Nations) establishing a unit in the country”.

Soyinka maintained that Nigeria is ‘overqualified’ for international help and “should stop hiding under false pride or national integrity.”

The Nobel laureate continued his criticism of the APC’s selection of Iyiola Omisore the party’s national secretary.

Recall that Omisore had been a key suspect in the 2001 murder of Bola Ige, a former Attorney General of the Federation. Authorities initially detained Omisore for months before releasing him.

Omisore has continually maintained he is innocent of the allegations.

“What I am saying is that once you have been involved in a certain form of activity which will lead to the extinction of a good man, you should not be in a certain position in society”, Mr. Soyinka said.

“If Buhari and the APC leadership want to reward someone like Omisore, they should give him an embassy somewhere, maybe in Ukraine. But don’t make him a National Secretary of a ruling party”.

Soyinka wondered how someone who attacked Ige by “decapping” him could be seen as the National Secretary of a ruling party. He clarified that he did not mean Omisore is responsible for Bola Ige’s death, but only frowned at the humiliation of the Yoruba leader.

“Whoever initiated such action should not aspire to some positions, such as secretary of a ruling party”, he stated.

In his remark, a human rights lawyer, Femi Falana, said the killers of Ige must be found, while noting that Prof. Soyinka had reminded the president of his pledge to reopen an inquiry into Bola Ige’s death and others.

The lawyer stressed that he would defend Soyinka in case his speech at the event turned into litigation.