The Accountant-General of the Federation, (AGF), Ahmed Idris, who was arrested by the Economic and Financial Crimes Commission (EFCC) on Monday over N80bn fraud, was in 2020 busted by the Academic Staff Union of Universities, (ASUU), for allegedly owning properties with billions of naira in Bauchi. 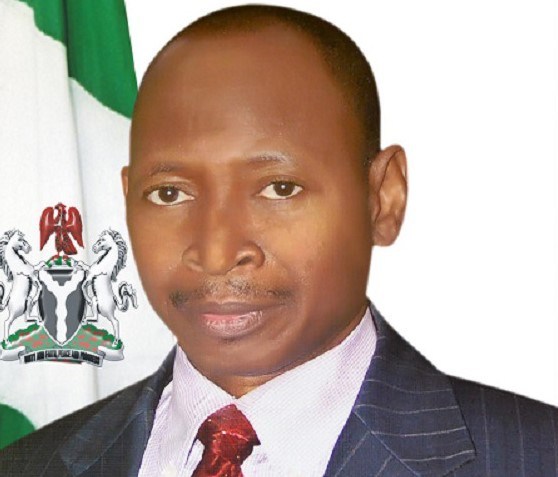 The ASUU’s Bauchi zone coordinator, Prof. Lawan Abubakar, had in a statement, sought the AGF’s explanation on how he bought Sokoto Hotel, in Kano, for the sum of N500 million and ordered for its immediate demolition to build a multi-billion naira shopping mall.

The union had at the time asked the AGF to account for the money he used in acquiring the multi-billion naira Gezawa Commodity Market and Exchange.

The statement had said: “We would want two investigations to be conducted. The first is to uncover who bought the version of the Sokoto Hotel in Kano with a swooping sum of N500m cash, and demolished it the next day for an on-going development of a multi-billion Naira shopping mall.

“How and where did he or she get money for such investment?

“The second assignment is to assist uncover who is hiding to invest multi-billion Naira in the Gezawa Commodity Market and Exchange”.

“How and where did he or she get money for such investment?”, the statement queried.