Latest bandit attack in Birnin Gwari Local Area of Kaduna State has claimed a pharmacy student and seven others, with unconfirmed number of people kidnapped.

The student identified as Sa’idu Muhammed was until his death in the hands of the bandits, a pharmacy student of Shehu Idris College of Health Technology, Makarfi.

Among those mowed down in cold bold by the bandits is a 9 year old girl and her 14 year old brother and five others, raising the total figure of those killed to 8.

During the attack, the bandits kidnapped two mothers of the killed children among others.

Also a commercial driver identified as Abubakar Babawo was shot dead along the Kaduna-Birnin Gwari road.

While others killed and abducted were said to be mostly from Randagi village in Birni Gwari council, the slain driver is said to be from Birnin Gwari town.

After the attacks and killings of their victims, sacking of Randagi by carting away foodstuff and animals and destroying houses, the bandits in the middle of the night moved to Tashar Keji Village, ransacked it, carted away farm produce and animals, while they made away with some of the villagers. 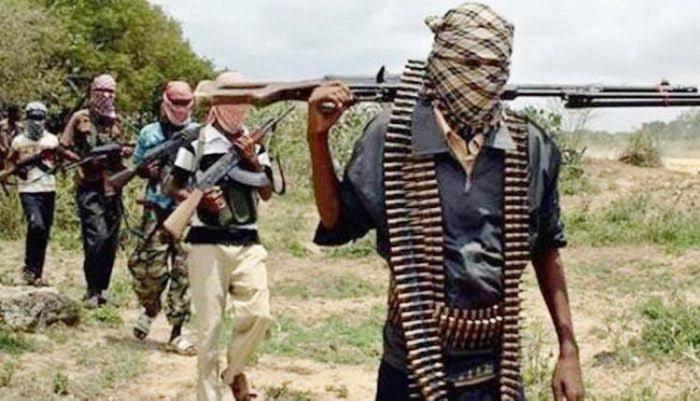